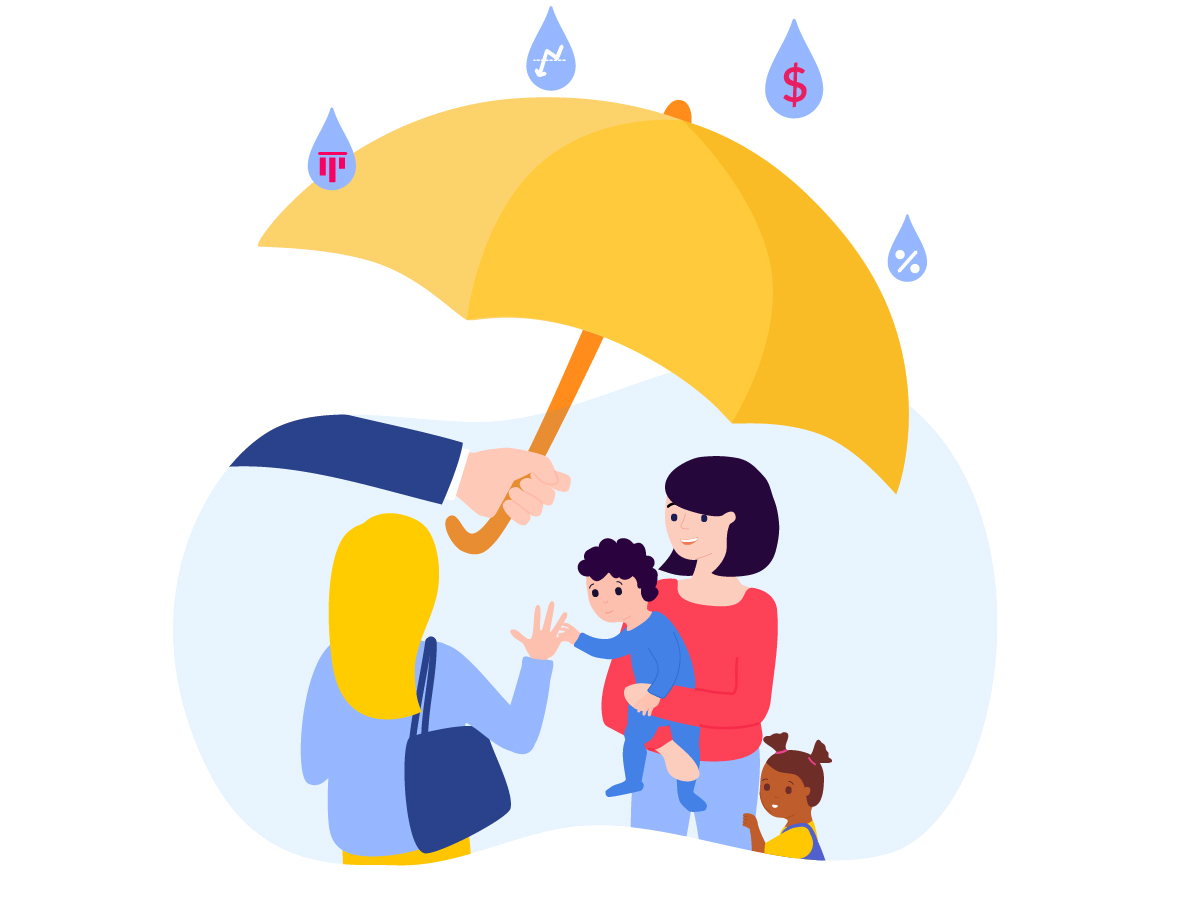 🇺🇸 What Will US Child Care Get from the Next Stimulus Package?

The sector could get billions in the next stimulus package. Is it enough?
Blog home 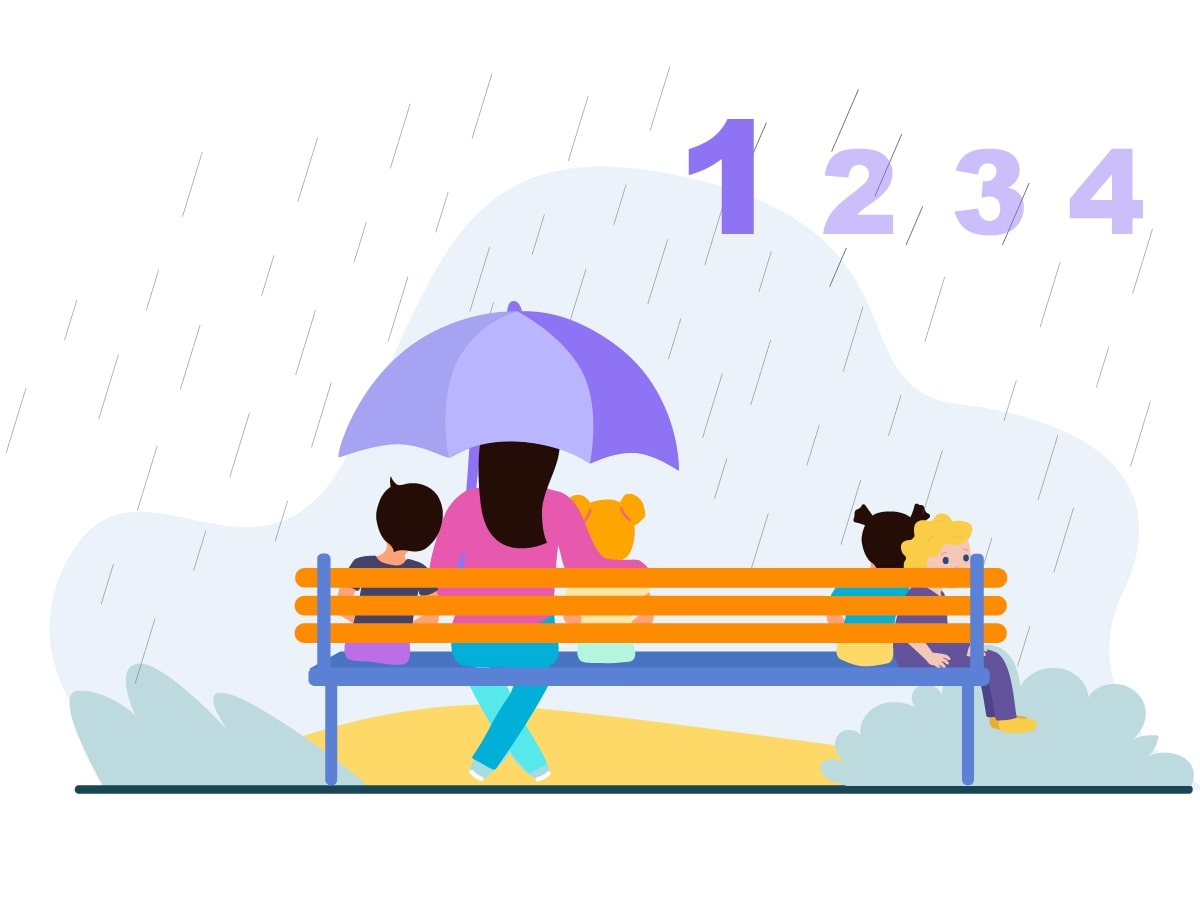 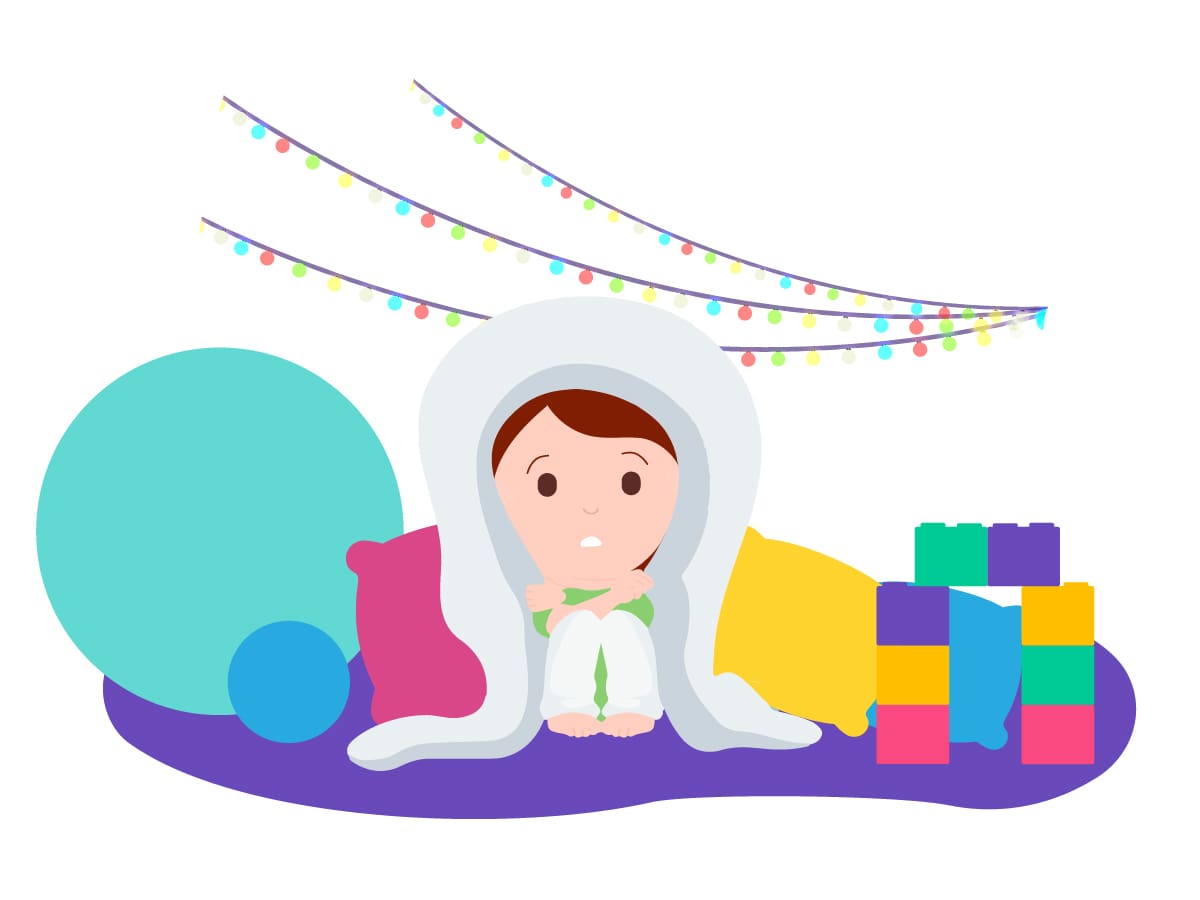 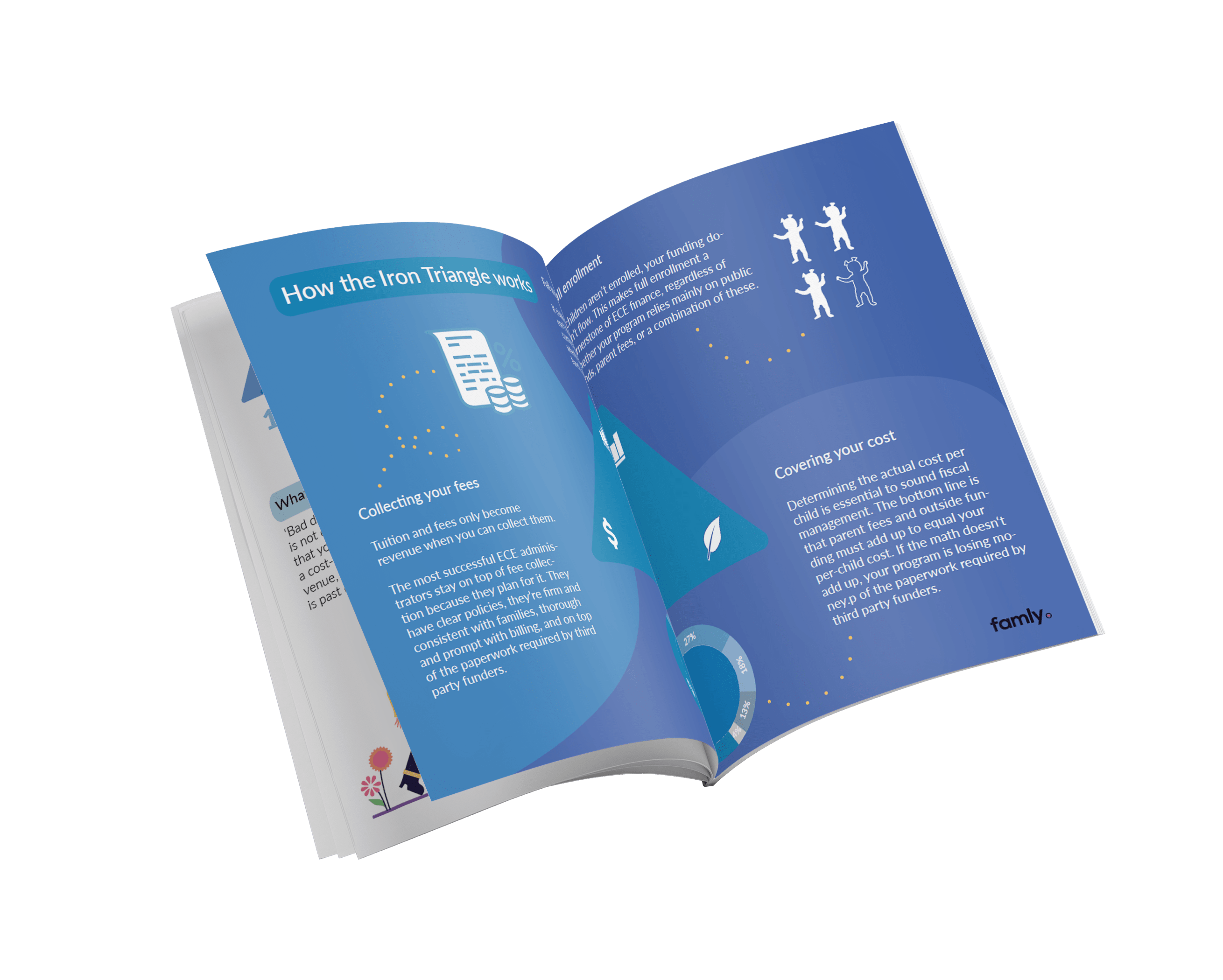 Want a better bottom line? Here are the three keys to staying on top of your child care finances.

Right now, the US Congress is trying to hammer out the details of the next national coronavirus relief package. They’ve got until the end of the week to do so — and inside the hundreds of pages of proposed legislation, there’s some crucial considerations for the child care sector. This could mean billions of dollars in financial relief.

This article is here to help you make sense of what’s going on with the next stimulus package, and what support the child care sector can expect to get. We’ll take a look at how different pieces of proposed legislation would give the sector some badly-needed pandemic relief, what’s likely to happen, and what we can do about it.

I’d like to note that this isn’t a comprehensive explainer of the whole stimulus package — we’ll just be taking a focused look at how it might affect the child care sector.

HEALS Act versus the HEROES ACT

Two pieces of legislation come up a lot: the HEALS Act and the HEROES Act. What’s the difference?

Basically, the HEALS Act is the Republicans’ answer to the Democrats’ HEROES Act. Neither one has been approved yet. Right now, they’re just two different visions of how that next big stimulus package is going to look.

Though the Democrat-controlled House of Representatives passed the HEROES Act in mid-May, Republicans refused to even debate the proposal when it landed on the Senate floor. In all likelihood, the final package is going to look more like the Republicans’ HEALS Act, as they’ve got more sway over the proceedings.

Regardless of this stimulus package’s final form, Republican Majority Leader Mitch McConnell told the Washington Post it will likely represent the last major legislative response to the coronavirus pandemic.

What’s in the HEALS Act for child care?

The Republicans’ HEALS Act proposes $15 billion in direct support for the child care sector. Here’s how that spending would be distributed:

What about the HEROES Act?

The Democrats’ HEROES Act dedicated just under $8 billion in relief spending specifically for the child care sector, far short of the $50 billion requested by a small group of Democratic senators in the Child Care is Essential Act.

Here’s how that $8 billion would be used:

On August 7th, Congress takes its annual recess, meaning nobody’s going to be doing any more lawmaking through to the end of the month.

So before the end of this week, Republicans and Democrats will have to hammer out some version of the stimulus package that’s acceptable to both sides. It’s got to pass through the House and Senate, and then get a final signature from President Trump.

It’s not exactly clear what happens if they can’t agree on a package by Friday. There’s a chance that everyone will be called back during this recess to finalize things — and a chance that this whole thing will just get put on pause until September, when Congress reconvenes.

Either way, it seems likely that the child care is bound to get some billions more in direct support, and likely more than the $3.5 billion from the CARES Act. Precisely how much more, however, remains to be seen.

So… is this good news?

Injecting billions into the sector is absolutely going to make life easier for thousands of hard-pressed providers. But in the long run, this money — even $15 billion — just isn’t enough. Pouring a bucket of water on a fire is a good thing to do, but you can’t just pour that one bucket and call it a day.

To avoid lasting damage, studies suggest that the child care sector needs anywhere from $25 billion to $115 billion in support over the coming year. Quality child care is expensive, and it shouldn’t depend on ballooning tuition or underpaid workers to keep afloat. The sector deserves much more.

When the Republicans’ proposed budget also gives the military an extra $30 billion to purchase F-35A fighter jets and cruise missiles in the middle of a pandemic, one can’t help but feel the injustice at spending only half that to shore up one of the country’s most essential sectors.

What else can we do?

There are a few things to look out for.

First, the House just passed a set of bills approving $60 billion in additional bailout funds. But it’s unlikely we’ll see that come to be as it’s proposed, because those bills will have to pass through a Republican-controlled Senate that’s generally hostile to expensive Democratic proposals.

Joe Biden’s child care overhaul, detailed in a post on Medium, is also something to watch. One of the biggest bits is its model for a free universal pre-K program for three- and four-year-olds. Among other tenets, it would also provide subsidies to reduce the cost of care for parents, boost salaries and benefits for child care workers, and incentivize the construction of new child care centers. All this, of course, needs Joe Biden to first win the election in November, and then actually follow through on it.

But if you want to act today, you can do that too.