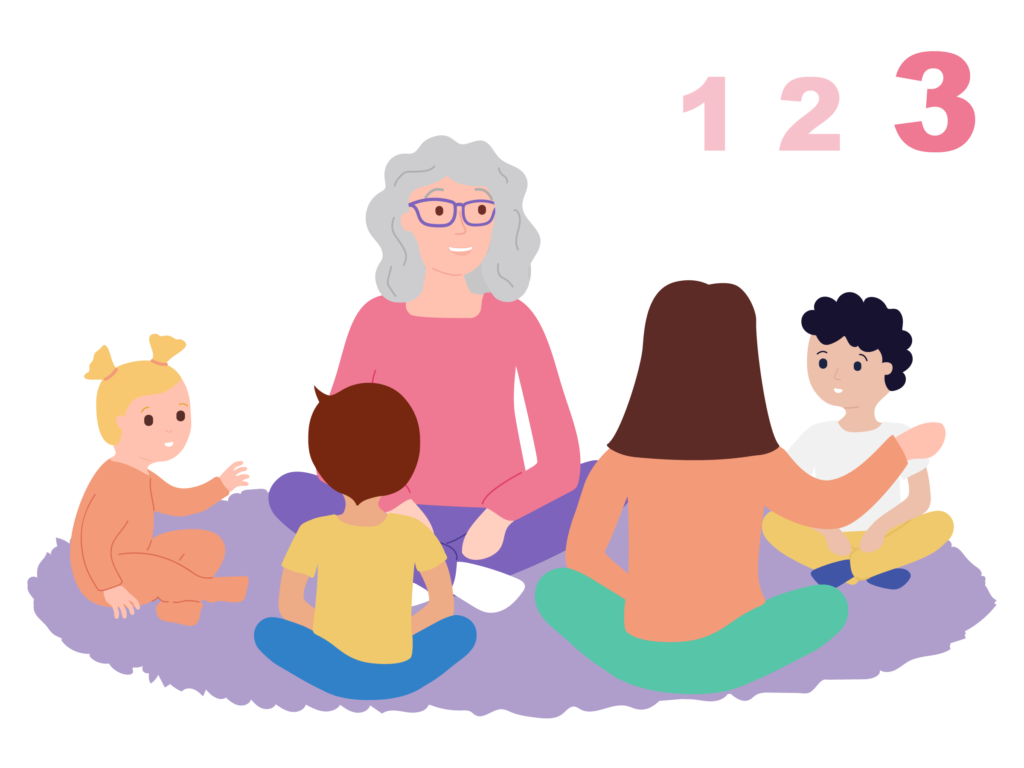 A SENCO Story – Part 3: Did Language Intervention Make a Difference?

A 3-part series on one prechools’s SENCO journey

A 3-part series on one prechools’s SENCO journey
and

In this series, Early Years Consultant Rebecca Fisk describes how she worked with a newly qualified early years SENCO to devise a programme that supports children’s communication and language development.

In Part 2, which you can read here, Rebecca and Bryony described the methods, games and activities they used to develop children’s speaking and listening skills. Now in Part 3, Rebecca offers her reflections on the success of the 12-week support programme, and how it helped enhance children’s listening, attention and language abilities.

As an early years provider, you care for and educate children who develop at different paces and in their own unique ways. When planning additional support for children who need it, you can coordinate with parents from the start, so that they understand the developmental need you’ve identified and what you can do about it together. In Comeytrowe Under Fives Preschool, staff were concerned about some of the children’s language development and wanted to introduce a language programme of support.

The Education Endowment Foundation carries out evidence-based research and suggests the following for early years providers, in terms of targeted support for children struggling with communication and language skills.

To make the most of targeted support, they suggest that you:

I reflected on these points. It was clear that the setting had identified Bryony as a highly capable member of staff with SEND knowledge and experience of inclusion. They worked with me as an experienced SEND consultant who could act as a key trainer and support during the programme, in a voluntary mentoring role. The support sessions were planned to be brief, regular and sustained over a period of twelve weeks (with most children accessing them three times a week), and focused on short quality adult-led activities.

In each session and each week, we planned for a gradual progression of the targeted developmental skills. We planned our necessary resources well in advance, and some items were sourced from existing preschool equipment such as egg shakers, some were loaned from me, and others were made specifically, such as the ‘stop/go’ signs. Bryony made her own session plan with overarching aims for each ‘block’ of four weeks focusing on the three aspects: listening and attention, understanding, and speaking.

Role of the adult

The Early Years Foundation Stage states that ‘play is essential for children’s development, building their confidence as they learn to explore, to think about problems, and relate to others. Children learn by leading their own play and by taking part in play that is guided by adults.’

The communication and language support sessions were planned as adult-guided play, where we introduced new games and objects for sharing joint attention and engagement. Each session had pace and structure, always including songs, action rhymes, and participative activities to keep the children’s attention. We aimed to build on the familiar and also include something surprising or new. Generally, this worked well. Though there were some children who found it hard to maintain attention in the first few sessions, they soon became more involved as they became familiar with the session structure and started to anticipate what might happen next.

The report by Save the Children entitled ‘The Lost Boys’ notes how boys are falling behind in the early years in language and literacy. Reasons for this gender gap might be due, in part, to boys participating less in the type of activities and games that support language and literacy development both at home and in preschool. They suggest that perhaps boys are less likely to acquire motivation, self-regulation, confidence and engagement, all characteristics which can help when learning to read and write.

Of the ten children identified for support at the preschool, eight were boys. It is interesting that two of the boys seemed confident, but found it very difficult to work in a pair and to allow others to have turns to begin with, showing little self-regulation and the other six boys in the group lacked confidence. Several of the children had poor speech sound pronunciation, which can affect confidence in conversations due to the worry of not being understood.

All early years providers know that communication and language skills support children to express themselves and make their needs known. It helps them to form friendships with others, develop social skills and participate in play activities. When children struggle with early language skills it can impinge on them developing reading and writing skills, how they achieve in school, and go on to influence their prospects later in life. If children are not progressing in these vital skills, educators have an imperative to try new methods, and work with children’s parents to support the child together.

It’s vital that early years settings support children to develop these skills and identify those who are not doing so well in these areas. It is at this point that doing something additional and different may be needed.

As a result of the twelve-week programme of small group support, nine of the children made progress in listening and attention skills, which boosted them to the next age band stage of Development Matters from their starting points. Six children progressed to a new developmental stage in their understanding of language and four children did so for speaking. However, all the children made measurable progress within their starting developmental bands. Whilst progress may have taken place anyway, the setting felt that the targeted group support helped to accelerate this progress for most of the children.

The support programme was delivered from the start of January 2020 until the COVID-19 pandemic lockdown at the end of March 2020. It remains to be seen how the children have developed during the time since then, having been absent from the setting, or how sustained the progress they made has been. It is unfortunate that the programme did not have time to be consolidated in everyday activities during the summer term before the children start school in September 2020.

Bryony, the SENCO, now has the confidence to know how to assess, plan for and deliver intervention for additional support for children’s development. She has seen the difference this can make in a short space of time. The preschool will continue to liaise with parents and primary schools about the children.

For Bryony, her pedagogical position has shifted, in the sense that she now has greater knowledge and experience of how her Level 3 SENCO training can be applied in practice, connecting the thinking about her teaching to the learning the children gained. Connecting theory and practice is empowering and being able to support this, through informal mentoring, has been a privilege.

It is my aim, in collaboration with Comeytrowe Under Fives Pre-School, that by undertaking and sharing this case study it helps other practitioners. We hope it helps you to consider how the theory around language development and the practice of delivering supportive interactive sessions for children falling behind their peers is one way to enhance children’s opportunities and potential.

To conclude, I’d like to share this final word from Bryony, SENCO: “It has been an excellent and greatly beneficial experience to work with such a highly inspirational Early Years Consultant. It has given me, as the SENCO, and the setting the confidence to implement different strategies in the future to support the children’s development.” 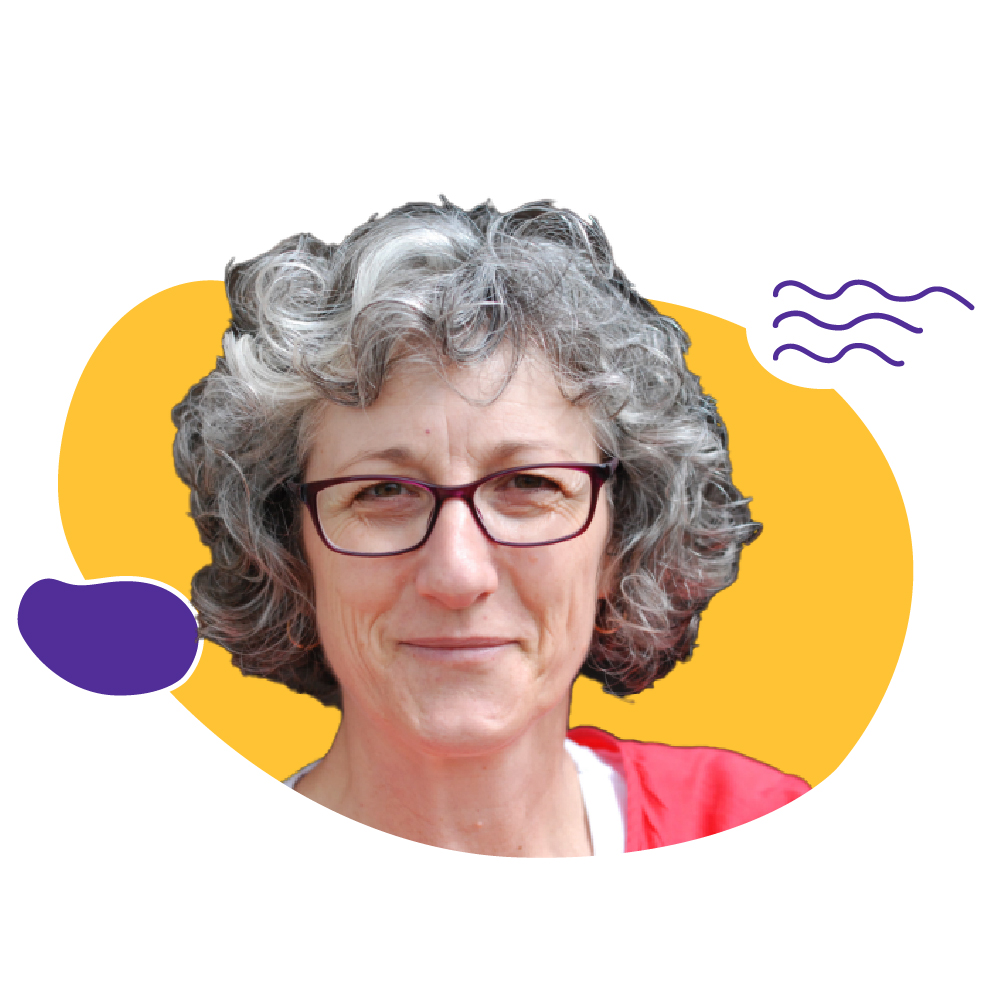