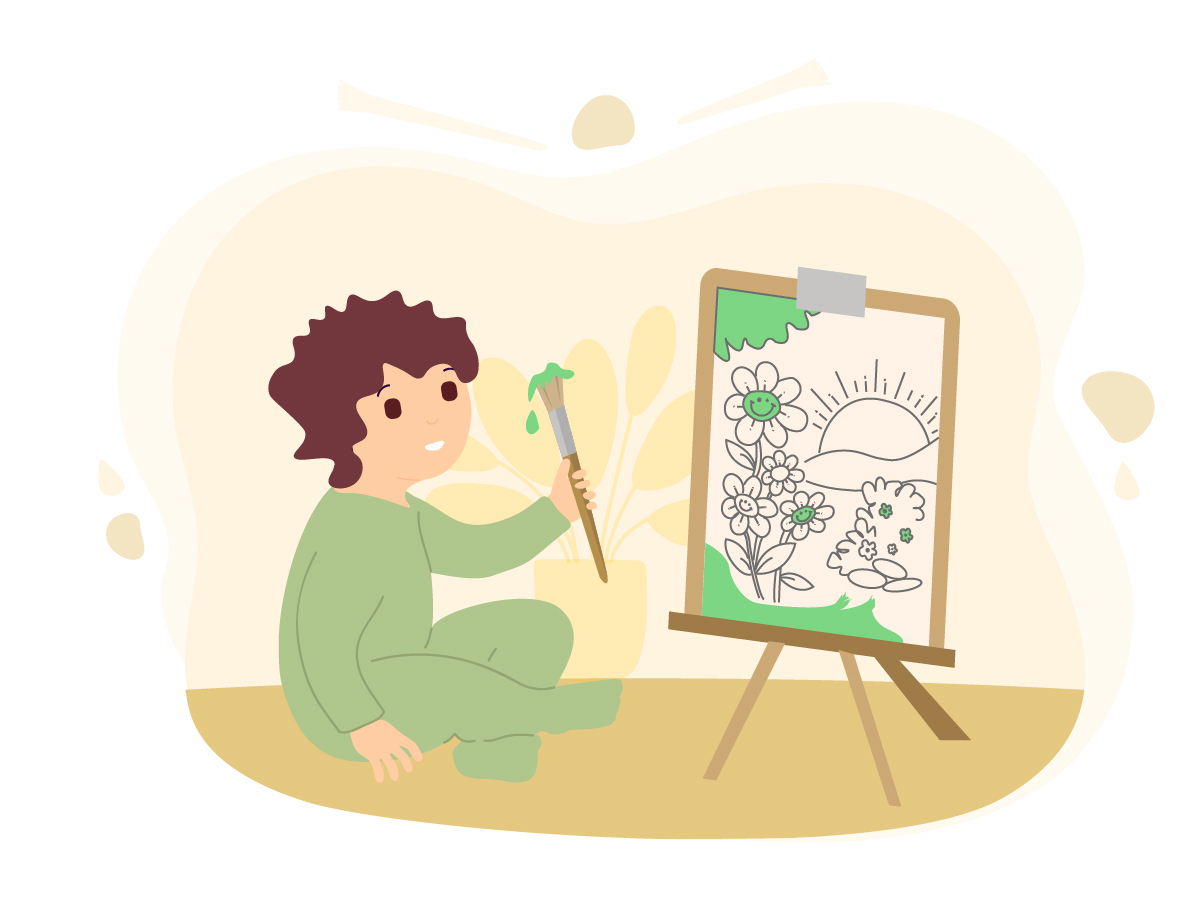 If you work in an Early Years setting, you’ll know that colouring sheets are a bit like marmite - chances are you either love them or you don’t want them on the premises.

It’s a topic that comes around, again and again, so we decided to lay it all out and ask those big questions: Are colouring sheets really a bad idea? Do they stifle creativity? Should they even be an option in our settings?

Between the issues surrounding creative development to helping children relax, there’s a lot to unpack. I’ll go over some of the main reasons colouring sheets are a firm favourite for some practitioners, and ask if we’re making a mountain out of a molehill by trying to ban them completely from Early Years settings.

When it comes down to it, the most important thing is to question if they add value to children’s day, and if they don’t - it might be time to reshift our focus.

A peek at creativity ‍

We’ve all heard it before - colouring sheets stifle creativity. That they don’t let children imagine the picture, but give them a picture of a predefined concept or idea. That by providing our little ones with pictures of flowers, houses, and birthday cakes, we’re essentially giving them adult-defined concepts, shapes and outlines, and telling them what colours go where. And to an extent, that’s all very true.

Let’s look at an example: if there’s a colouring sheet with the picture of a sun, it’ll be the way we see the sun. It’ll be round with some lines sticking all around the edges. And nearly every single one of us would probably colour the sun in a bright yellow. But what if that isn’t how the child imagines the sun? What if they see it as a massive purple face in the sky with a mop of curly hair?

Taking away their ability to imagine what the sun might look like essentially fences in their imagination, as they’re encouraged to see the world through an adult’s perspective. And whether consciously or unconsciously, we run the risk of projecting our own view before children have a chance to start imagining yet. In short, it’s a bit like giving children a pre-written script before they start talking - the pictures tell children exactly what to colour, what the image should look like and how it’s represented.

So there clearly isn’t much room for interpretation when we use colouring sheets. However, that doesn’t mean they can’t be used in certain instances to extend learning or enhance creativity.

If we put that into context:

In this case, you’re leading with the child’s interests and offering colouring in sheets as a starting-off point. Without the colouring sheet, the child in question might not have felt inspired to start drawing animals freehand, and clamouring for blank paper to draw their bunny’s adventure.

You know your child best, and how to extend the learning at the right moment, but by being too quick to say no to colouring sheets, we might be missing a window of opportunity.

It’s no lie that colouring sheets are great for physical development and hand-eye coordination. Holding pens, pencils and crayons as well as trying to stay inside the lines are all perfect for developing fine motor skills, as children learn how to grip and manoeuvre pencils as they colour in.

And fine motor skills are absolutely essential when we talk about being able to brush your teeth or tie your shoelaces. Manipulating small objects is a key skill we need every single day of our adult lives, and giving children ample opportunity to develop this skill is paramount. Without those foundations, early mark making and writing will be that much more difficult later on.

But, like it or not, colouring sheets definitely aren’t the only way to do this. There are a whole host of other activities that help children develop their fine motor skills, such as:

These are all activities that encourage children to start using their fingers to grasp objects and manipulate them however they choose. The fact that colouring in prepares the little ones for bigger tasks by simply encouraging grip and control isn’t quite enough to have us all printing dozens of tangled-inspired pages - at least not quite yet.

When you hear the phrase ‘Oh but children love colouring sheets,’ have you ever stopped to ask yourself why they seem to enjoy them so much? Are they therapeutic? A moment of quiet and concentration?

With the recent boom of adult colouring books, there’s been increasing amounts of research into mindfulness and anxiety when we talk about colouring in. Colouring-in helps reduce levels of anxiety and stress in adults, as it provides them with a moment of calm concentration amongst the hustle and bustle of their daily lives.

But using this argument for the little ones misses a crucial point. For us, colouring inside the lines is second nature - we don’t struggle to hold a pen or colour accurately, as our motor skills are already developed. We’re not in a critical stage of physical development the way that toddlers are.

‍
And what’s more, the stress reduction associated with colouring sheets applies to all artistic activities. In fact, cortisol, the hormone released when we’re stressed, lowers significantly after only 45 minutes of art creation - regardless of the activity! So while colouring sheets do lower those stress levels and give children a moment of tranquility, this isn’t unique to the sheets themselves.

So are colouring sheets the big bad wolf?‍

There’s absolutely nothing wrong with colouring sheets - we just need to be careful of how we’re using them. Like everything else, children need a wide range of activities to really develop.

Even though you may not be the biggest fan, some children clamour for them. The key is not to let our adult-led expectations lead the creative activity. Placing a sheet in front of a child and telling them the sky is blue and the grass is green on their pre-drawn colouring sheet isn’t going to spark their inner Picasso, but giving them the opportunity to use and enjoy colouring sheets in the way that they want to use them is perfectly okay.

They can still experiment with colours, patterns and symbols as they go - regardless if there are lines or not. Letting them have creative freedom without restricting them to certain colours (or asking them to paint by numbers) can help with colour recognition, too.

When it comes down to it, you as a practitioner know your children the best. You already know that children need a wide variety of activities to aid their development. There’s no right or wrong answer to using colour sheeting as there’s nothing inherently wrong with them - but if they’re the only colouring option in your art corner, it might be time to rethink your provision.

How to maximise the learning‍

Some children absolutely adore colouring sheets, and we shouldn’t be putting our distaste of them onto them if they continue to ask for them. Sometimes they just appreciate the quiet, concentrated activity.

And simply taking a stance of ‘colouring sheets provide no benefits’ misses an opportunity to follow a child’s interests and extend this quiet moment of concentration. Just because colouring in doesn’t have unique benefits in itself, doesn’t mean we can’t use it to extend other areas of learning.

A few ideas to enhance the learning opportunities for colouring sheets: 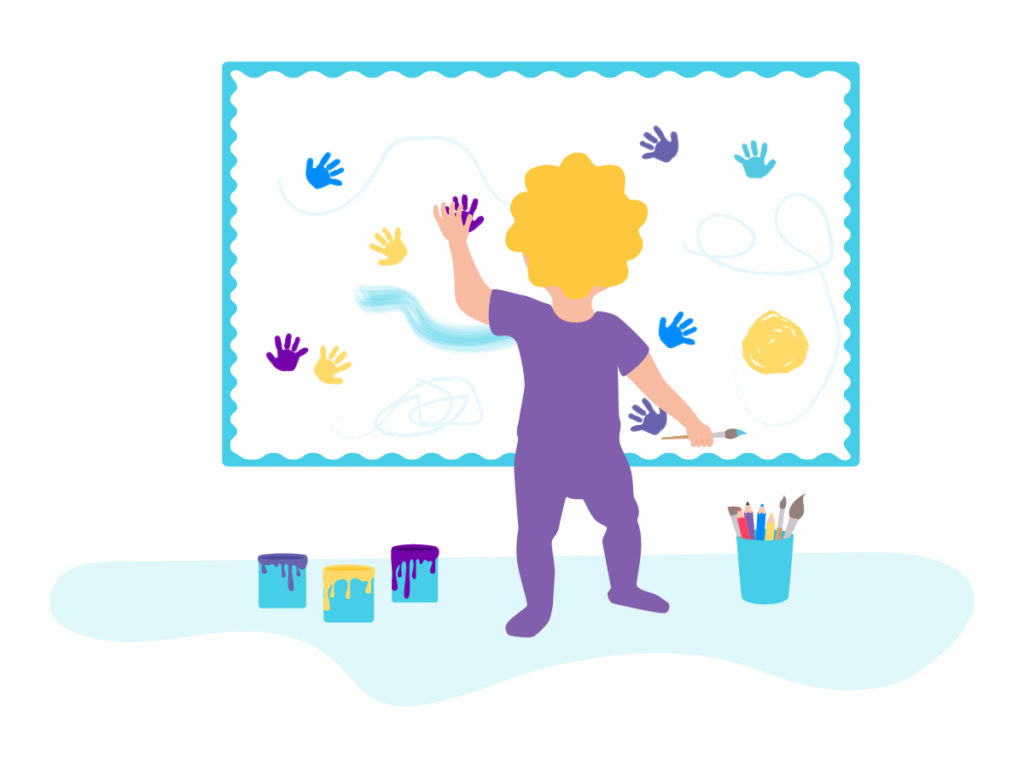 5 of The Finest Activities For Fine Motor Skills 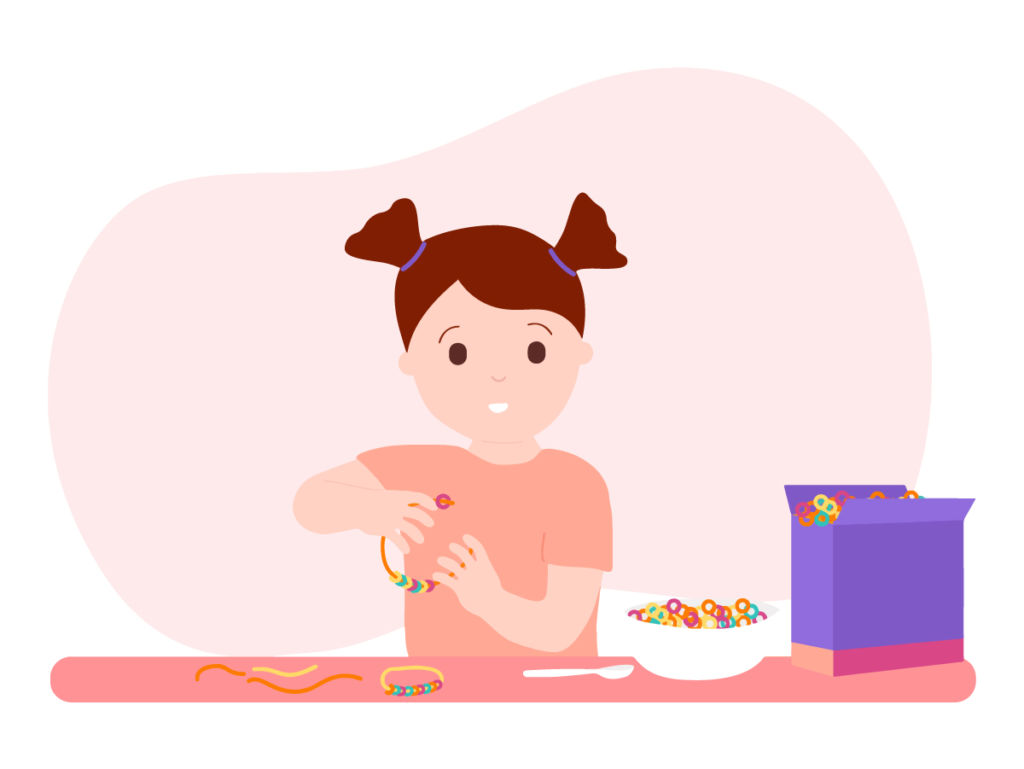