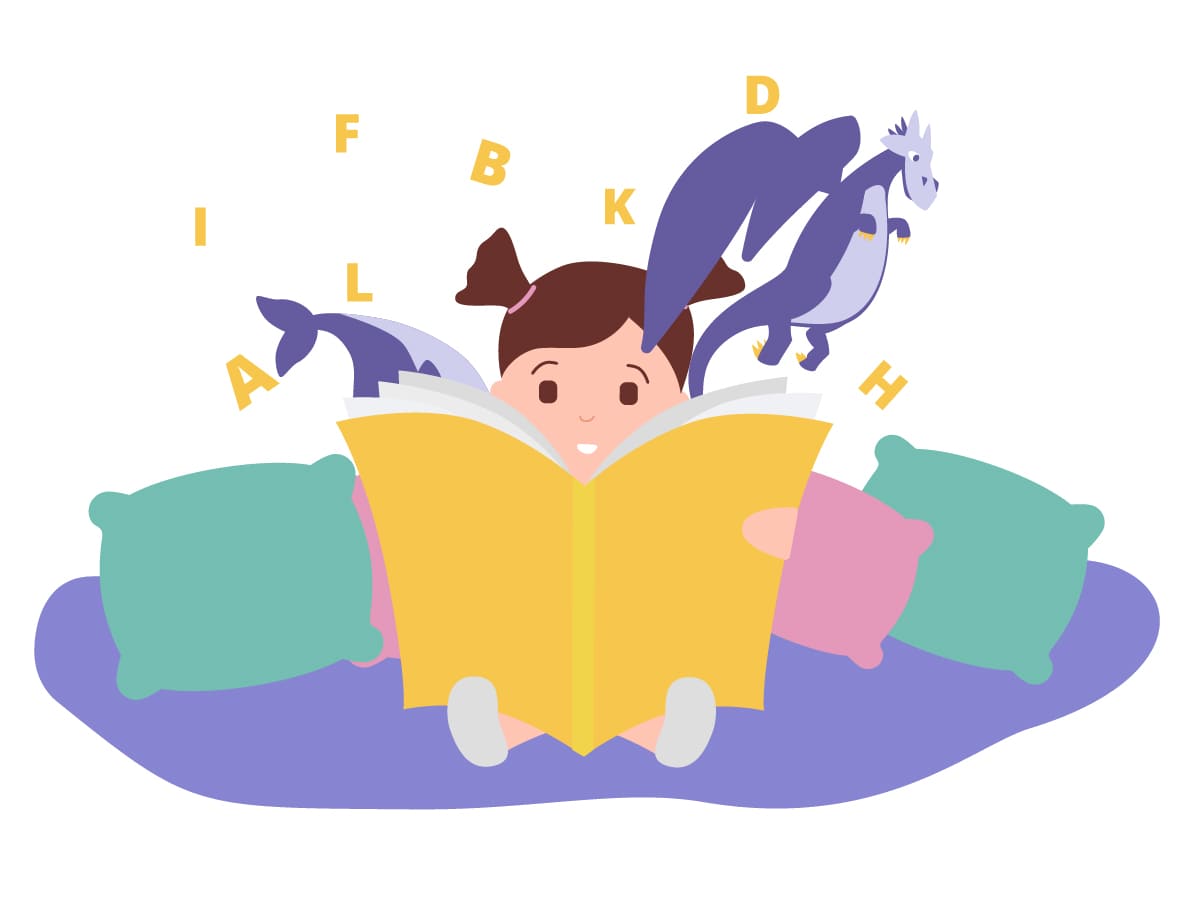 If reading is what we’re aiming for, our youngest need to take a different route

If reading is what we’re aiming for, our youngest need to take a different route
and

In 2018, 1 in 5 children in England left primary school unable to read or write properly.

Teaching children to read can be a real challenge, and we have a huge role to play in the Early Years. But to solve it, we need to realise that teaching phonics and making children into enthusiastic readers aren’t quite the same thing - particularly when they’re only four.

We’re not diving into the debate around formal phonics at any age. But does it have a place in Early Years? Why do we feel the pressure to do formal phonics with children who aren’t ready? And what can we replace it with?

If we’re going to ask even more of practitioners, we’ve at the very least got to have a good reason. That’s why it’s worth revisiting why we brought phonics to classrooms in the first place - to get children grabbing books and getting lost in the worlds within them.

It’s time to put the magic back into early literacy, and Early Years phonics isn’t the place to start.

In their simplest form, phonics teach children which letters go with which sounds. They aim to break down words into chunks, what ‘sh’ ‘ph’ sound like when they’re within words for example.

There’s nothing wrong with phonics, and all children need to learn how letters and the alphabet sound. But Early Years phonics don’t seem to be getting children enamoured with letters and language. Statistics show a steady decline in children and young people’s enjoyment of reading - it’s now only at 53%.

Formal phonics shouldn’t be the beginning and the end of teaching children how to read. And, more importantly, they aren’t the way to inspire little bookworms.

Before we dive into formal phonics teaching, we have to talk about phonics screening.

In England, all Year 1 children are assessed on their knowledge of phonics. It’s a 40-word, four-page test that includes ‘nonsense’ words to assess if a child can decode words that they’ve never seen before. It was initially introduced to gauge children’s general ability to read, and nothing more.

Ofsted state that teaching phonics before reception is not expected, but the pressure of ‘preparing’ children for these tests has slowly trickled down into the Early Years. Some practitioners feel obligated to introduce formal phonics to children as young as 2.

It’s completely understandable that, as a practitioner, you’re anxious about preparing children for these tests as best as you can. But this tick-box approach is now at the heart and centre of pushing and encouraging children to read.

This dilutes the reading experience down into a game of jumping through hoops to reach attainment goals. Instead of sparking joy and interest in words, stories and writing, it becomes an exercise to check if a child is ‘succeeding’.

‍The issue with formal phonics in the Early Years

For Kathy Goouch, Emeritus Early Childhood professor at Canterbury Christchurch University and co-author of Teaching Early Reading and Phonics, these formal approaches don’t focus on the unique child. Family, culture and home life play a huge role in children’s abilities when we talk about reading, vocabulary and remembering words.

“I grew up with the catechism, prayer books, hymn books, but little in the way of children’s books like Enid Blyton. I probably wouldn’t have been able to decode ‘ginger beer’ but might have known the shape and sound of the word ‘Hallelujah’.’”

Let’s look at how this might look in your setting:

Introducing formal phonics too early can fail both of these children, as their unique needs aren’t taken into account. The first may become disinterested in reading as they’re not challenged. The second might be overwhelmed and frustrated as they need extra time to process the amount of new language, words, and environment.

In short, both children might not develop that spark, that fascination and love for stories and language - which is the supposed point of formal phonics teaching.

And what’s more, initial phonics instruction disregards those children who may have an undiagnosed reading disorder, like dyslexia. It’s estimated that 1 in 10 people struggle with some form of dyslexia in the UK.

Dyslexic children often have extreme difficulty connecting language and printed words, which is the base for many standardised phonics approaches. The repeated teaching of written-words-to-sounds can cause immense frustration and an avoidance of reading altogether. And if they avoid it in the Early Years, it’ll be difficult to get them excited later on.

Just like play, eating habits, behaviour and emotional development, each child is completely unique and deserves an approach that takes those needs and individual strengths into account.

Putting meaning back into reading

Children learn to read when it matters to them to do so.

When children only read ‘to get the words right’ in formal phonics coaching, they’re far less likely to remember or use the new words they’ve learnt. In fact, it’s been suggested that children are more likely to learn what’s meaningful to them. If their dad is a farmer and they know all about sheep-shearing, then learning about farm words will be a lot more meaningful to them than learning about breakfast foods or boats.

If we don’t get to know the above child or take the time to assess what they might already know beyond the ‘traditional’ phonics words, like the decodable ‘Satpin’ words in Jolly Phonics, we might miss the rich vocabulary and understanding they already have.

According to Kathy, early literacy is building on what the child knows and has experience of - like farming or cooking vocabulary. We need to place the emphasis back on the child, and how we can use what they already know to extend their knowledge.

How to inspire little readers

If there’s one key thing to take away, it’s Kathy’s top tip: “The most important thing that we do is to naturally, intuitively, demonstrate language and words in our everyday lives so that watchful, curious babies and young children see its purpose and meaning,” she says.

When it all comes down to it, it’s all about doing what’s best for the children, not phonics screening tests or parental expectations.

As Kathy puts it: “The most important teaching to do for all children is to tell, read and share books and stories and provide time, opportunity, resources and space for choice, play, and companionship in their literacy journeys.”

With that in mind, here are a few things to think about: 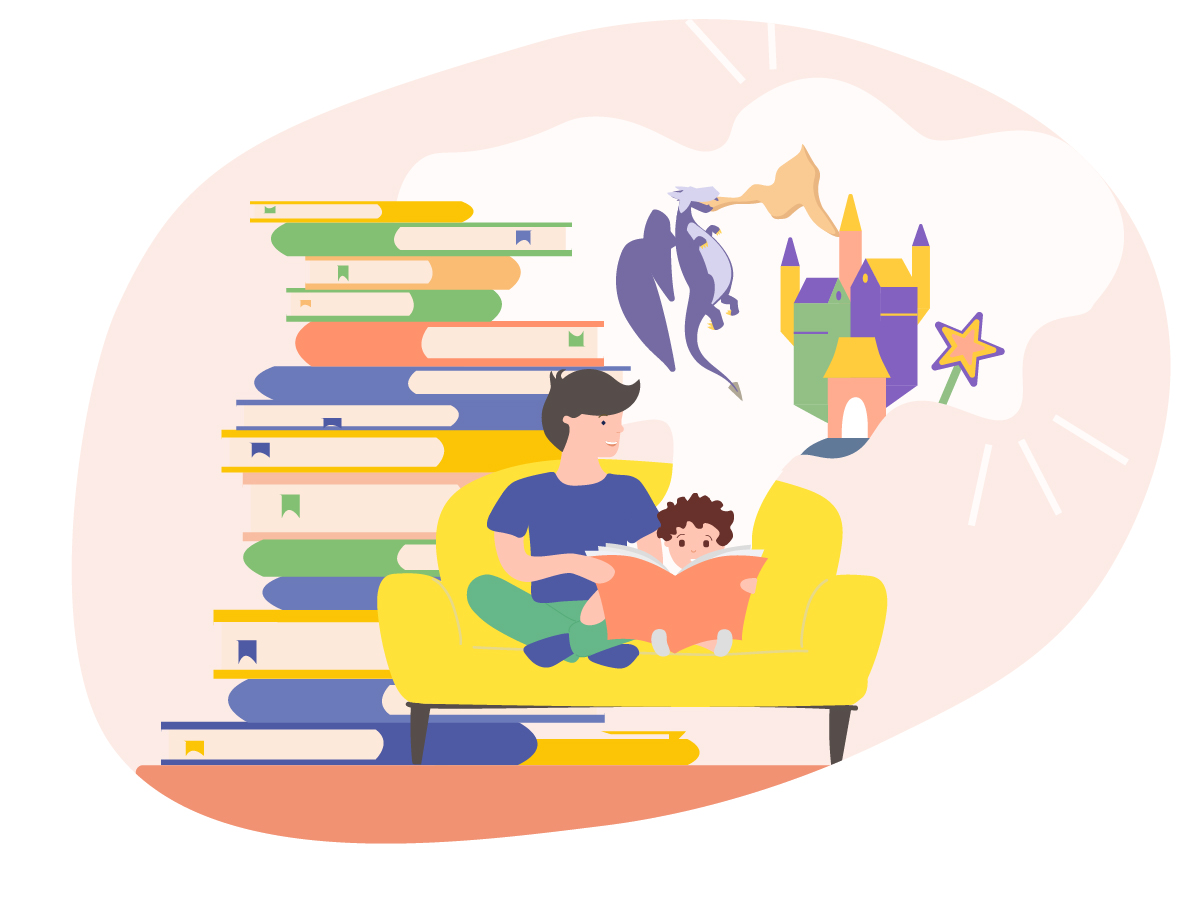 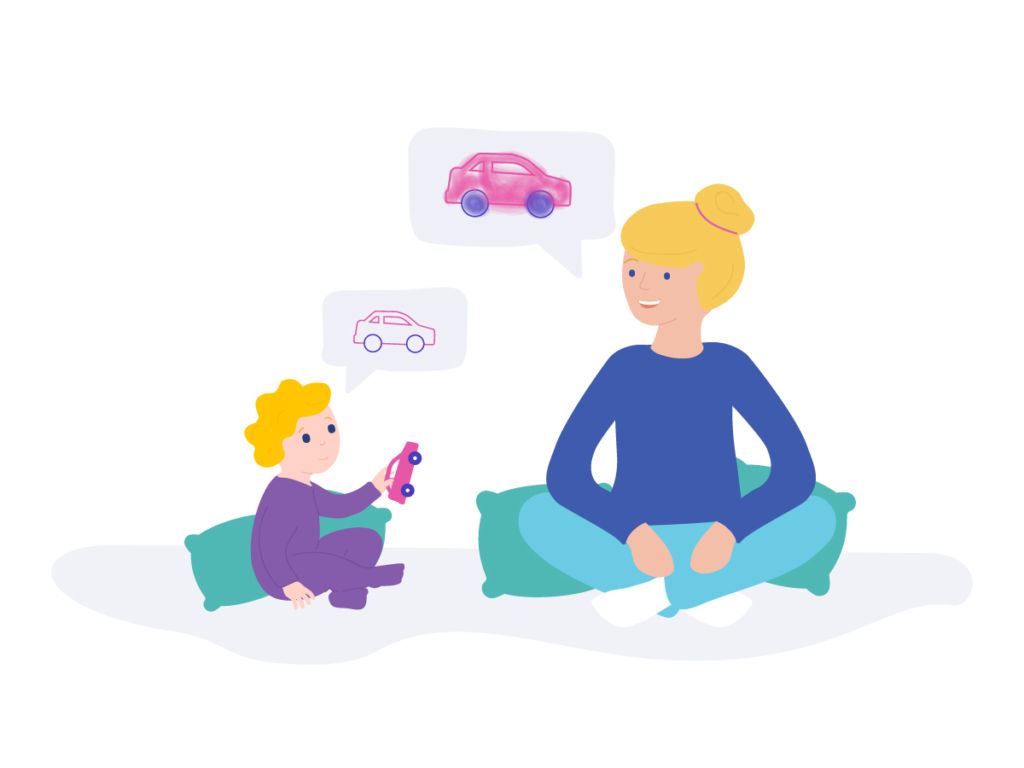 How to provide a language-rich environment in the Early Years 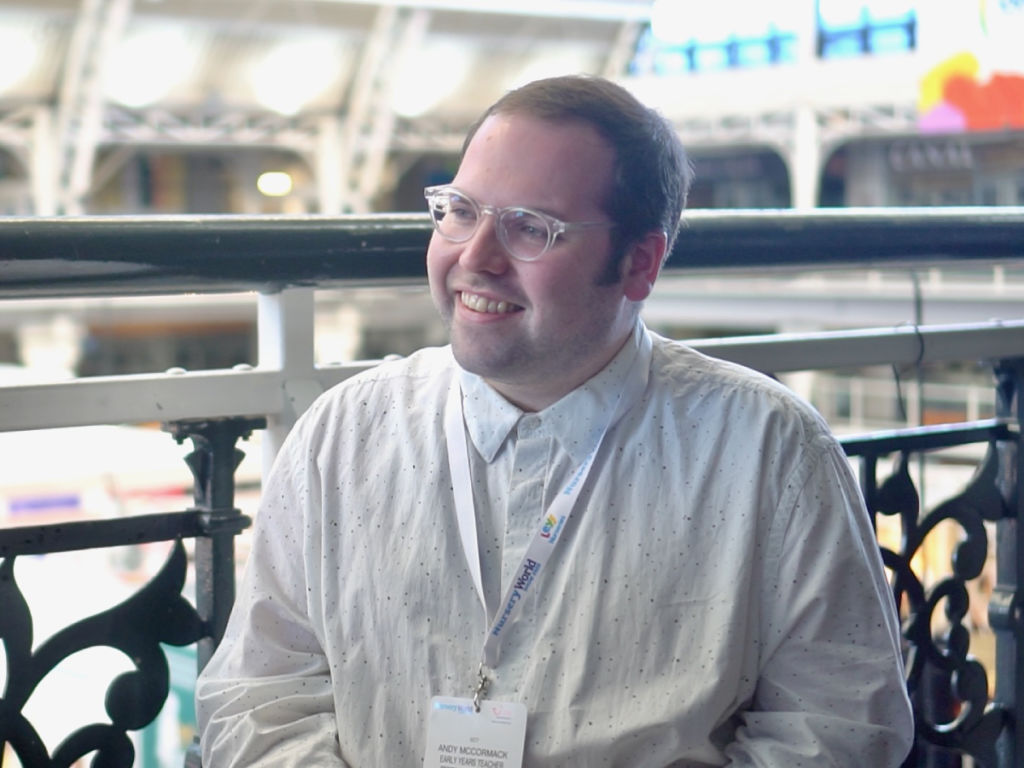 Andy McCormack on How We Learn to Love Reading: The Famly Interview