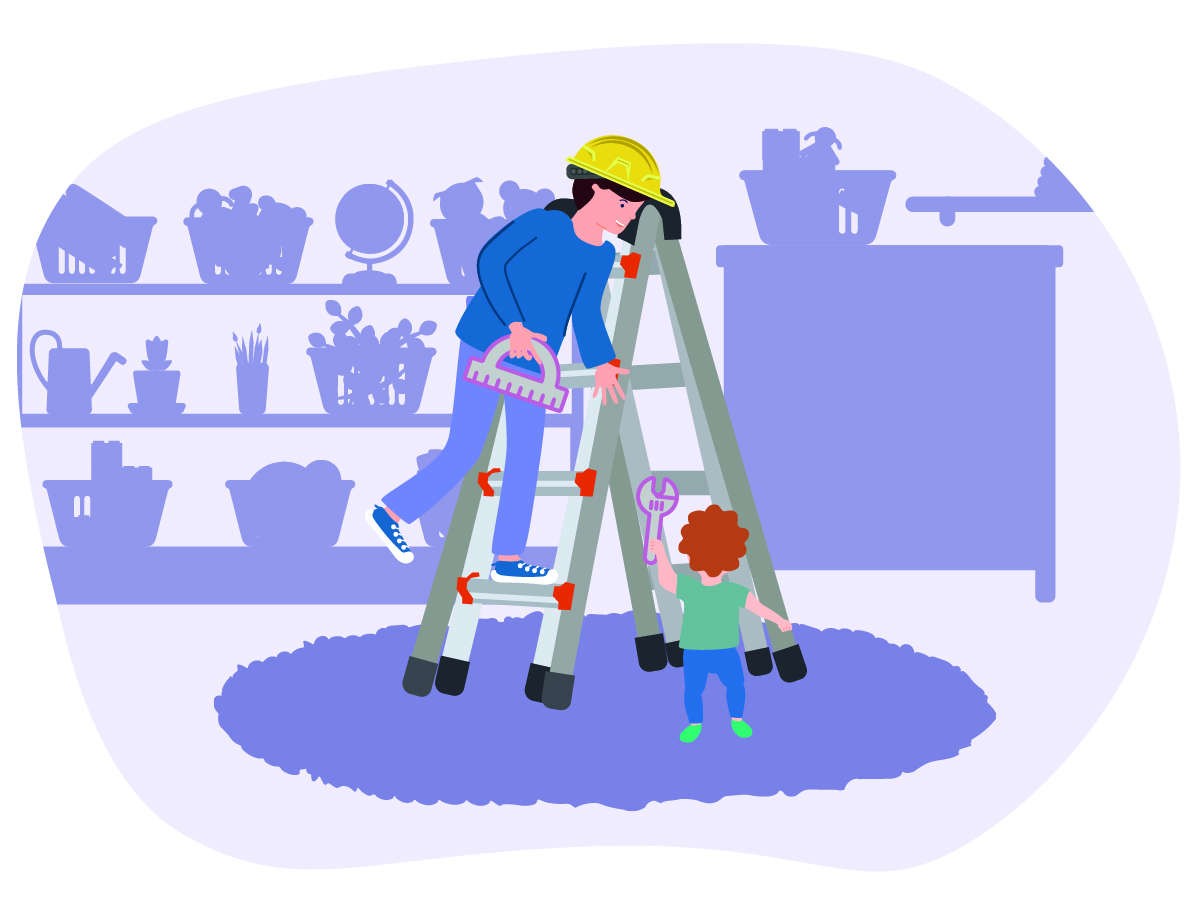 Why our Early Years system is failing parents too

X-Forces CEO Ren Kapur MBE lays out her plan to reform childcare so it works for everyone.

X-Forces CEO Ren Kapur MBE lays out her plan to reform childcare so it works for everyone.
and
Ren Kapur, MBE
Management


At the age of 17, I gave birth to my first son. A year later I was running my first business, a newsagents which required me to start work at 4am each morning, seven days a week, and after more than a few sleepless nights.

Those who have done it, know that launching a business can be the one of most exhilarating things you can do. There is no-one to tell you what to do, what actions to take, or how hard to work. By the same token, there are more demands on your time to achieve deadlines and fulfil orders.

Many women (and men) who are starting out and building businesses depend on childcare, and yet quality childcare can sometimes feel well out of reach.

The current funding situation doesn’t work for you, it doesn’t work for small businesses, and it doesn’t work for parents either. I hope that together we can find a solution that works, which is why I’d like to hear from as many people as possible about the problems you’re facing and what you think could solve this ongoing problem. I would love to read your suggestions and comments on what we’ve got planned, so please email Richard Morris at richard@x-forces.com.

Where does the money go?‍

One of the most significant changes in the years since I had my children was in 2017, when the UK Government doubled the number of hours of ‘free’ childcare that working families with three- and four-year-olds are entitled to. 15 hours of childcare became 30 overnight in what should have been a blessing for families and providers.

And yet, even though the Government now spends £6 billion on childcare support, childcare in the UK is in a perilous position.

The latest data from Ofsted (2020) indicates that almost a quarter of the 75,336 registered nurseries are expected to close over the next 12 months. That’s a potential 20,000 businesses.

What’s more, an expected rise in unemployment and the growth of part-time work post-pandemic means that many of you have been running at well below capacity. At 71% capacity, most nurseries will lose money, and with so providers not being part of a chain, that can easily lead to closures.

A recent survey by the Childcare online platform found that one in every six providers are likely to close permanently because of the impact of the pandemic. One in three were unsure if they could reopen.

If these closures happen, it won’t just be the people who work in Early Years who suffer. There is the possibility women especially might be trapped in a pincer movement. Imagine you lose your job but have a bright business idea. Then your local nursery closes and all others are out of your area or too costly, so your business idea is ditched and you remain at home to look after your children. The potential impact on gender equality and the economy is huge.

In Europe on average a family pays 13% of its income on childcare. In Britain, the childcare burden rises to 27%, making it economically non-viable for a second wage-earner in the family to work or start a business.

We are in danger of seeing too many women lost to the economy and an increase in inequality if this happens. But it’s not inevitable...

A solution that works for everyone‍

What can we do to ease this potential childcare crisis? Earlier this year I launched Charter 21 (my manifesto which will help women entrepreneurs in the communities where they live). One key element of the charter is looking at what we can do to support childcare in communities up and down the land.

The Alison Rose Review of Female Entrepreneurship in 2019, found that primary care responsibilities remain the most important barrier for many female entrepreneurs and that innovative new financial products could help. I echo what the review says; that bold policy decisions are needed which must be designed to help parent entrepreneurs to manage their businesses and the challenges of raising a family.

Whatever the roadmap is to steer the childcare sector to recovery, reform must come from a variety of different voices in our communities, change that is centred on equity and quality, reinforcing values instead of competing priorities so we can find comprehensive short and long-term strategies.

People most impacted must be at the forefront of this thinking. My team is looking at the viability of the first ‘National Childcare Fund’ or Bond for parents/entrepreneurs established by a leading bank or a coalition of banks as well as a parent-in-residence scheme where potential women entrepreneurs who are parents spend time in government departments helping them shape childcare policies.

As the FSB’s Armed Forces Champion for Small Business, I read their ‘Handle with Care,’ report which looked at the challenges facing childcare providers, with great interest. I entirely agree with one of the report’s conclusions that said the Government should create a new 100% business rates relief for childcare providers in England - an exemption already in place in Wales and Scotland.

I’m an armed forces reservist as well as the founder and CEO of X-Forces so it’s great to hear the Government will pay for childcare for service families during term-time. But as I said at the beginning of this piece, I know from first-hand experience how challenging it is to start and continue to run a business as well as juggle the demands of family life.

It is with my background of being a mother, an entrepreneur and business owner and someone who passionately believes as many people as possible should have the opportunity of running their own business, that I’m putting myself forward to host a childcare summit later this year.

I have launched a search for people and organisations to join a childcare taskforce to draw up guidance to support the emergence of new ways of funding and supporting childcare when we are fully ready to re-open the economy.

Why childcare is so costly in Britain is a mystery that urgently requires unravelling, so this summit will be a conference that will consist of representatives from across the childcare sector including  Ofsted, nursery businesses and sector organisations, parents, women entrepreneurs and MPs. Together we will tackle the big issues of this potential childcare crisis, prompt debate and find solutions.

I’d like to hear from as many people as possible about the problems you’ve faced with childcare and what you think could solve this ongoing problem.

After the summit, we will write a white paper that will set out to inform government about this complex issue and hopefully present a long-lasting philosophy. Together, we can come up with a plan that works for parents and providers. I hope to hear from you soon.‍

Ren Kapur’s services to business and enterprise was recognised in 2016 when she was awarded an MBE for Services to Entrepreneurship by Her Majesty the Queen. Having run a variety of successful businesses since the age of 18, she is now the founder and CEO of X-Forces Enterprise which helps and supports members of the Armed Forces Community start their own business. Ren is the Federation of Small Business Armed Forces Champion, and is a member of the APPG Women in Enterprise, as well as a British army officer reservist.‍

Ren Kapur is CEO of X-forces, a charity that supports former military personnel getting into business. Her new project Charter 21 is all about supporting women entrepreneurs.

Ren Kapur is CEO of X-forces, a charity that supports former military personnel getting into business. Her new project Charter 21 is all about supporting women entrepreneurs.