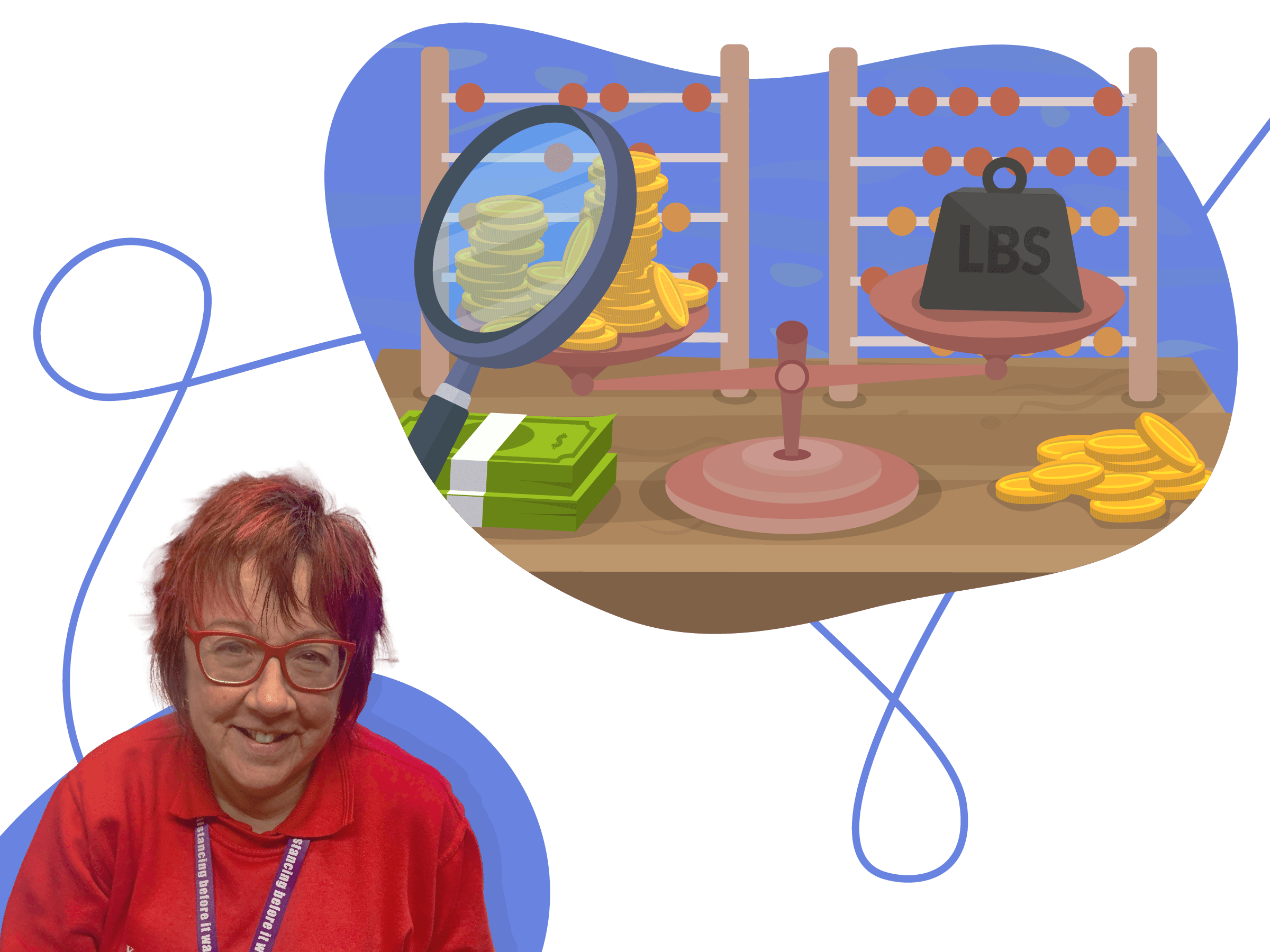 “I’m the type of person who has to dot every i and cross every t,” says Karen Simpkin, the owner of Sunflower Children’s Centre in Sheffield and chair of NDNA’s Sheffield Network, “I’ve always been like that.”

Karen opened Sunflower Children’s Centre in 2002, having worked for most of her life in logistics and haulage. Her previous career meant she had experience of the administration and accounting that she needed to manage her setting, and had developed a keen eye for details.

Being new to the sector, Karen wanted to work out how all the funding was paid to her setting from her Local Authority. But, when she couldn’t make the numbers add up, she started to investigate further.

Her detective work led her to discover that £800,000 was missing. And not only that, the issue was affecting the whole Early Years sector.

I gave her a call to find out the whole story, as well as what’s next for this Early Years activist.

Karen’s Local Authority, Sheffield, paid funding to settings as a base rate, and then some extra money for ‘deprivation’. Depending on the number of children attending the setting, who were considered to be deprived, the setting received some extra money. But when Karen started to do the maths, things didn’t add up.

“I just wanted to understand how funding was being paid,” explains Karen.

Which should have been simple enough. Except it wasn’t.

“In my case,” explains Karen, “Out of a possible 30p of this ‘deprivation’ rate, for the children at my setting, we were only receiving 10p. So, my question was, where are all the 20p’s going?”

Karen eventually found a list of what each setting received on the council’s own website, and realised she wasn’t the only one being underpaid.

“All the nurseries within schools seemed to be getting the full amount,” she says, “But there was a list of all the settings with the amount going down and down. Some were getting 30p, all the way down to nothing.”

And with this new information, Karen could work out how much was missing overall.

After compiling a spreadsheet of all the figures, which took her days, Karen sent it to her accountant to make sure there were no errors. Next, she shared it with the NDNA, who looked at Karen’s calculations and confirmed, once again, that she was correct.

Based on Karen’s work, the NDNA launched an investigation to find out if other Local Authorities were making the same mistake. Sadly, the results showed even more missing funding.

Through Freedom of Information requests, the NDNA learned that more than £63 million of funding was not spent by Local Authorities in 2018/19. And, only 22 of the 107 LEAs surveyed gave any of that money back to providers (amounting to £12.976 million).

And it doesn’t stop there.

The NDNA has since run the same survey, through Freedom of Information requests, and subsequently found that £55 million of Early Years funding went unspent over 2020/21, and only 12 LEAs gave any of that money back to their settings.

When Karen approached her Local Authority about the money, they agreed that something needed to be done. Karen and her colleagues at The Early Years Working Group worked with the council to allocate the funding. They increased the base rate of hourly funding and increased the extra deprivation funding.

“Sheffield County Council know when I’ve got my teeth into something,” laughs Karen, “So they tend to be supportive. But while I’m working in the sector, I’ll continue to challenge.”

Firstly, Karen has advice for the government. She suggests policy change to implement:

And she says she’s ready to fight for it. In fact, her next battle is against the proposed increase in ratios.

“The government have got the idea that if they increase ratios for two-year-olds to one to five from one to four, that we’ll be able to reduce our fees,” says Karen, “But that’s the key time that they need support and attention. It’s not going to be good for any child.”

And, while you may not be able to discover millions of pounds of left-over funding, Karen still has ideas for changes you can make in your own setting. Here are her top tips:

While Karen knows families are struggling with the cost of living crisis, she has to balance the books too. And, although settings aren’t permitted to charge top-up fees for funded sessions, there are ways you can deliver these sessions more economically for your setting and for parents.

For example, Karen charges a consumables fee, which settings are allowed to do, to cover the costs associated with providing these funded sessions. This includes a charge for PPE and £1 per week for other consumables.

“It feels sometimes like it’s a dirty word to ‘charge’ people,” says Karen, “But my staff need to be paid and consumables are getting more expensive. I can’t pay for it out of my own pocket.”

Change up your rotas

The staff at Sunflower Children’s Centre work around their lives and their own children.

The hours that the team work are term-time only, or part-time, with only the three managers working full-time. However, even the managers only work 34 hours per week, covering one another, so no-one has to be there from 7am to 6pm every day.

“I do things a bit differently,” says Karen “I’ve got an incredible team and I want to give my staff what they deserve.”

How To Write A Better Early Years Funding Application 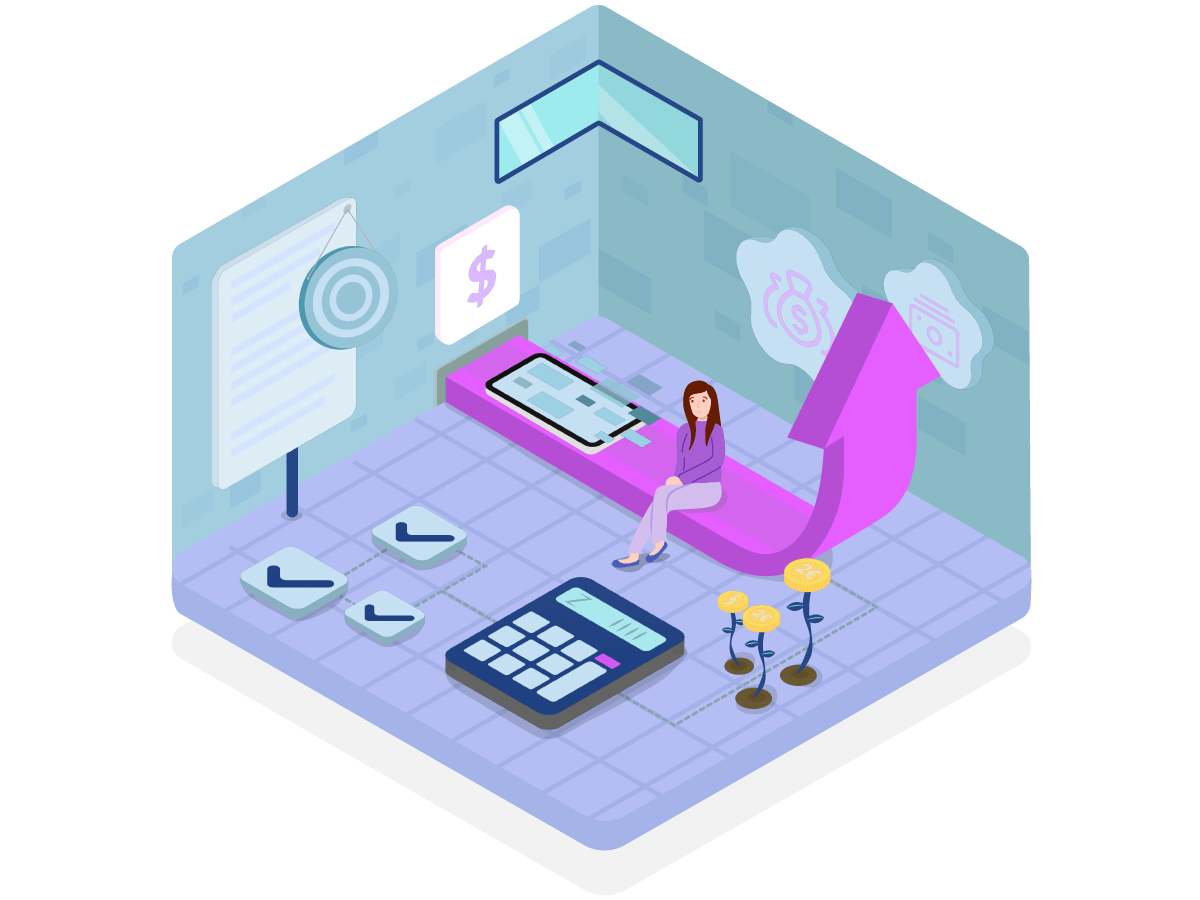