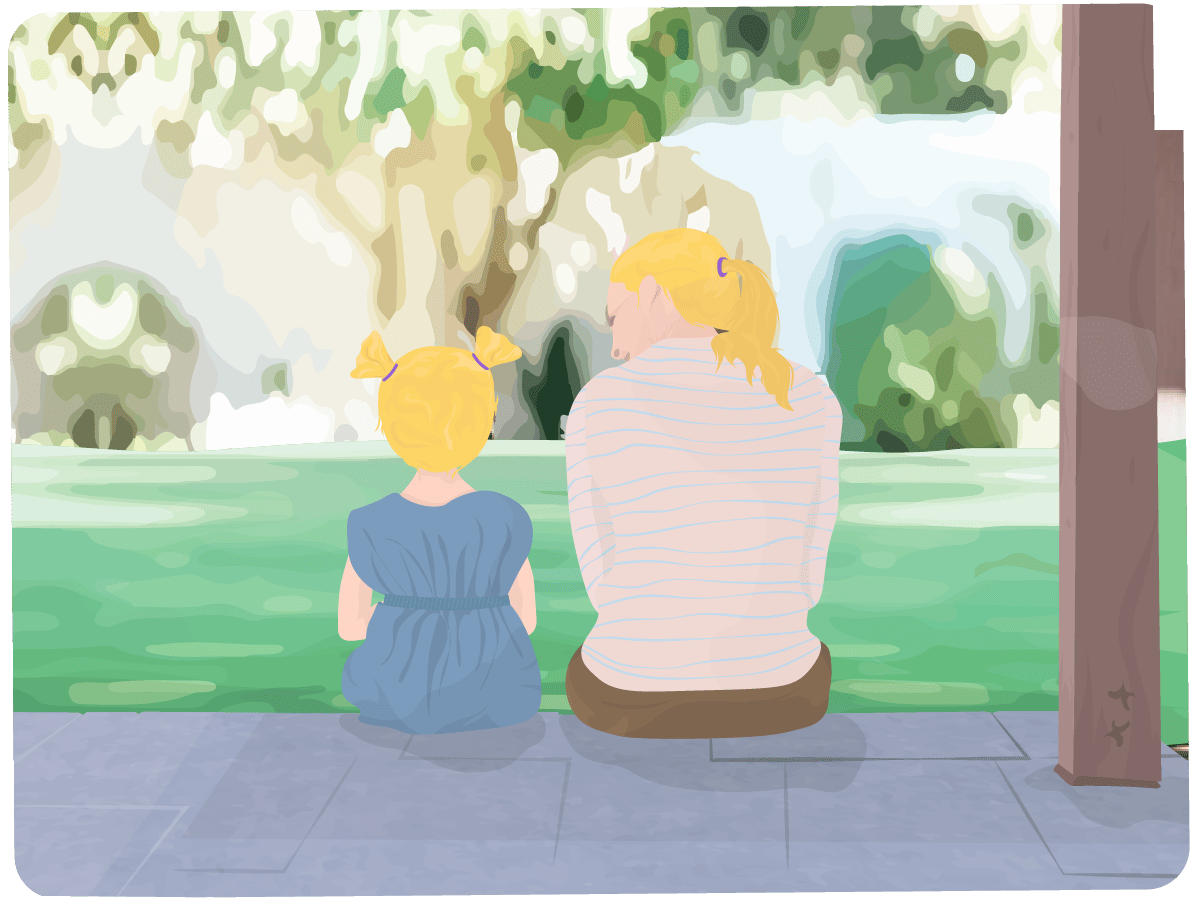 How to talk to young children about death

As I was thinking about writing this piece on talking to young children about death and grief, two recent events sprung to mind.

Shortly after the Queen’s funeral, I read a series of comments on a social media platform about expressing grief. The writer’s overriding message was that the Royal family presented an unhealthy reserve, dutifully going through rites and rituals. The writer regarded this as completely unhelpful for young children: not the right way to mourn.

In contrast, I heard Doreen Lawrence OBE, mother of Stephen who was killed in a race attack in 1993, speaking on the radio. Her strong message was that there is no single way to express loss and grief: the process is specific to the individual.

As an educator and psychoanalyst, I find it concerning to hear EYFS educators subscribing to a notion of a right and wrong way to grieve. Surely, this denies the subjectivity and agency of the individual. Doreen Lawrence’s words imply the contrary.

Managing emotions, often referred to as self-regulation, is a key aspect of working with young children. Fundamentally, it is about supporting children with their emotional state, finding ways that work for them.

Death and dying is an aspect of life that causes a range of emotional responses. How might practice in the early years help children to find ways of mediating and managing the raw emotions of loss and grief?

Talking with children about their emotional states

Carers of babies and young children, often unwittingly, help them get to know their emotions by offering them words. With young babies, we might say, “You’re upset aren’t you - maybe you’re hungry or need a drink?” or “It looks like you’re feeling unsettled, shall we go outside and feel the fresh air?”

Words can interrupt the intensity of feeling and support the child in beginning to understand what might be going on for them.

Talking about death and grief

‍Child Bereavement UK state, ‘Most grieving children do not need a ‘bereavement expert’, they need people who care. Early years settings, just by carrying on  with their usual day-to-day activities while being aware of the bereavement, can do a huge amount to support a grieving child.’

While this is reassuring to know, talking to young children about death can prove difficult for many practitioners. Death and loss raise all sorts of personal reactions, whether consciously or not. Even the most experienced practitioners can find it hard to proceed or know where to begin. Though children might not need specialist help, practitioners and families may well do.

Accessing guidance from organisations that are experts in the field seems a fine place to start.

Getting support and guidance

Tracey outlines the main things to bear in mind when speaking with young children:

Child Bereavement UK has an excellent website providing thorough support and guidance for the Under 5s, and all ages.

This includes details about:

They also give detailed information to how to talk to very young children about death and dying.

This website provides support and guidance for a range of possible scenarios including bereaved children; telling a child someone has died; the death of a child; sudden death in the family or community;  and resources translated into Ukrainian.

Death and grief as part of the daily curriculum. ‍

As well as in the face of a death, it is beneficial to approach the theme of death as part of the general curriculum.

Children can be matter-of-fact about the topic, and it is important to encourage this. It may help them when they encounter a significant death. I remember a child asking, “Who will carry my box when I die?” Her frankness is applaudable, albeit tricky to reply to!

Sarah Porter, Headteacher of Kay Rowe Nursery School and Children’s Centre In the London Borough of Newham, spoke to me about a natural conversation that occurred about death.

“Last summer a starling flew into a glass door in the nursery and died instantly. The site supervisor picked it up and asked us if the children would like to see it. The children were engrossed by this beautiful bird, asking lots of questions. For example, they asked if the bird could still see and fly.”

Sarah comments, “Children are often reflective about death, wanting to understand what has happened.” She adds, “We always let families know if we have such discussions in case the children have questions they want to pursue at home.

Non-humans living creatures are useful when exploring questions of life and death - they are one step removed, yet relatable.

How death and grief affect us depends on who we are, along with our individual complexities. Death is an integral part of every life, so it is important that we broach the topic with young children. This may help them, over time, to find ways of thinking about, understanding and finding a way with death. Whether this will mean prioritising rites and rituals will very much depend on the individual. Who are we to say? 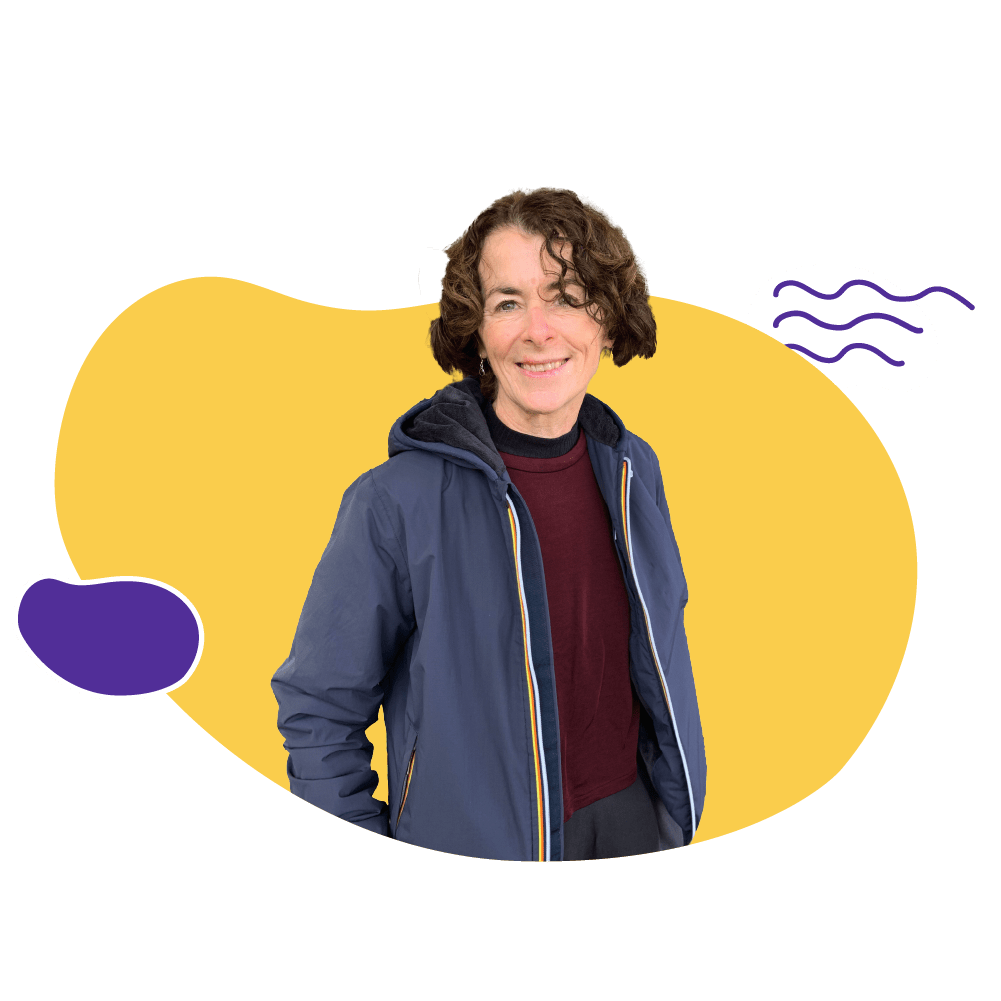 Caroline has been a primary school teacher, a psychotherapist, and a school counsellor. She is now a freelance writer and editor.

Caroline has been a primary school teacher, a psychotherapist, and a school counsellor. She is now a freelance writer and editor.

How to support children with illness and grief

“Why is there a war?” Explaining scary news to young children 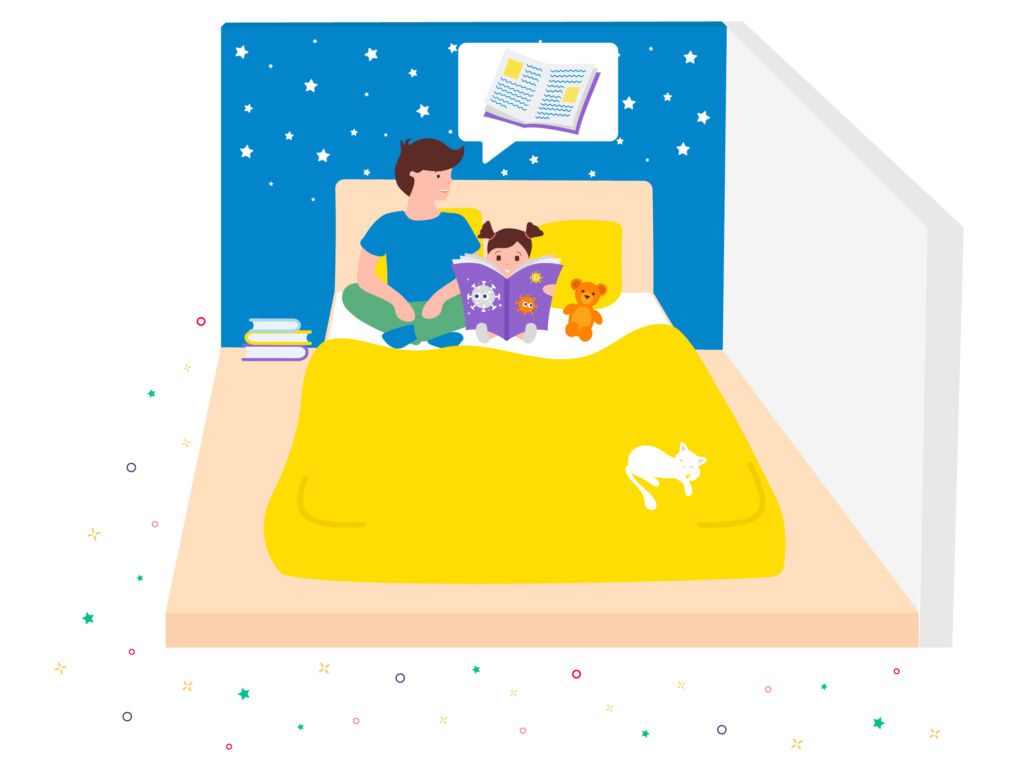