Neurodiverse play is the way

When we talk about observing children with SEND, a lot of the discussions are about confirming concerns, delays, and impairments. This is often the priority as practitioners are required to ensure that effective and timely early intervention is in place.

However, the focus on deficits can lead to practitioners concentrating on areas of need without considering the holistic profile of the child, including strengths, interests, and differences. Focusing on these areas instead allows us to build upon needs and to support the child to flourish.

Going forward, we need to develop a strengths-based approach in early intervention, which reimagines child development and play through a neurodiverse lens. In short, we need to ensure play is for absolutely everyone.

What is neurodiversity? ‍

Though the term neurodiversity isn’t new, we haven’t heard as much about it in an Early Years context. Don’t worry, it isn’t some scary scientific topic - it’s just acknowledging that all our brains work differently.

Put simply, neurodiversity refers to differences within brain architecture and neurological processes. So how differently our brains are structured, and the different ways they process everything - from information to emotions.

The aim of neurodiversity is to ensure that these differences are not purely negative, impaired, or deficit, but a natural part of human development. It’s important to understand that pro-neurodiversity advocates do not deny that impairments or challenges exist - we just see them as one aspect of someone's identity.

We need to stop ‘fixing’ delays

When I think back to my training as a SEND specialist, I was always taught that our role was to help minimise or "fix" delays, which was usually achieved through play-based interventions.

Play based interventions are structured programmes of support to improve educational outcomes. Some are carried out in the setting or in a clinical environment, others are parent-led and take place at home. A great example is Talking Boxes - vocabulary is introduced through themed boxes like animals, clothing or going to the park. Interventions are predominantly led by the adult, and have a specific agenda.

But I became increasingly frustrated that children with SEND often had their play behaviours reduced to symptoms of their conditions, rather than this being viewed as diversity within play. And what do I mean by that? Take, for example, ”the only reason he lines things up is because he is autistic". This isn’t necessarily true.

I also kept feeling discomfort about the claim that interventions were play-based when they often contradicted the features of play. They often aren’t self-chosen, stress-free or enjoyable. I observed many small-group interventions and saw children resist "training" aspects where they were expected to sit, pay attention, speak, or to self-regulate. In many of these cases, children were on neurodevelopmental diagnosis pathways, for neurotypes such as autism and social communication.

I had a looming concern that interventions were becoming a way to teach children to mask their differences. This has a long-lasting impact on children with SEND, as they’re hiding the traits of their condition just to fit in. ‍

There is no optimal way to play, and children cannot fail at play. Yet time and time again, play is boxed into neat and contained categories, often excluding children with SEND. Think of the times you’ve heard someone say that autistic children cannot role-play or be imaginative. It immediately frames autism as ‘lacking’ when it comes to playing.

Play-richness rejects conventional descriptions of play and acknowledges that it has endless and unknown possibilities. Essentially, play cannot be fully defined because it is so vast. Our role as practitioners is to become play protagonists. We need to become curious, rather than dubious, when we see play that we might not understand. And we need to introduce a play-rich environment for SEND children. ‍

Play-richness has several key principles which we can adopt in our everyday practice, and ensure all children in our care are given equal experience to flourish and develop through play.

Alistair Bryce Clegg points out that play provides infinite variety, and all forms of play are equally as valuable as each other. If we adopt this belief in our practice, the possibilities of play and SEND are also endless. Often children with SEND are taken away from play for intervention, but this is counterproductive given the benefits of play.

Top tip: Be open minded during play and challenge your conventional perceptions of what play “looks” like.

Children make progress when their experiences are interconnected and meaningful. View children's strengths and interests as the hooks for learning. When it comes to SEND, we sometimes need to be more curious about the unknown of children's play. Just because it doesn't yet make sense to us, it doesn't mean it doesn't make sense to the child.

It’s still so common to see play being treated as a luxury, privilege or reward - as though it is something children should have to earn. But if we accept that it belongs to the child, we will prioritise it as a ‘must’ rather than a ‘should’. Assumptions can often be made that play is absent in children with SEND, but I would counter this view and encourage practitioners to develop their interpretation skills and to deconstruct their existing ideas of what play should "look" like.

Top tip: Allow children control and ownership of their play.

As part of play ownership, children must feel safe and secure where they play, as this "safe haven" lets them explore without fear. Play protagonists introduce the world of learning in "small doses" so that children can build their confidence and expand their play. This cultivates independence, and when it comes to SEND, independence can only be achieved if we have a flexible approach that adjusts, adapts and accommodates learning differences.

Top tip: Use a “small dose” approach to learning, and don’t be afraid to break tasks down further to support development.

A deeply embedded issue in intervention programmes is that they are developed with a neurotypical worldview. Our aims become about ‘training’ children to behave more ‘normally’ in their play and learning.

For neurodivergent children, we must ensure our approach is personalised to their individual needs and personal identity. If you have a child who actively avoids eye contact during social interaction, our aim shouldn’t be to train them to maintain eye contact, but to support them to feel confident in social interaction using their preferred forms of interactive engagement.

Top tip: Focus on the unique child, what they need and assess how best to support them. Help them find out who they are and flourish in what they find, instead of ‘fixing’ them and looking at their behaviour through a neurotypical lens.

Learning is not measurable through one method because learning is so varied. Our priority in the early years should be on cultivating lifelong skills that span across different learning subjects. For children with SEND, we need to be highlighting the Characteristics of Effective Learning more than we do now, because they offer a way for us to describe the child as a person, not just an outcome. ‍

Top tip: Always start with the characteristics of effective learning for an insight into who the child is as a learner.

Think of the number of times we hear the word 'outcomes' when discussing children with SEND or how often we need to provide measurable evidence of progress through SMART targets. A lot of early interventions can lead to specific tasks being planned for children, steering them away from their self-chosen play. Even play-based intervention programmes can become hijacked by a structured, adult-led dynamic.

Top tip: Don’t separate the child from the process of play for the purpose of intervention.

When engaging in early intervention strategies, we must prioritise consent and read the signs of non-consent. Unfortunately, some intervention programmes promote children remaining engaged until a task is complete, such as sitting them on your lap. This is not okay and could cause unnecessary distress. Settings should develop ways for children to provide feedback through, like visual charts and self-reporting, as forced engagement has little intrinsic value for the child.

Top tip: Make sure to read signs of the signs of engagement, involvement and non-consent when interacting with a child. 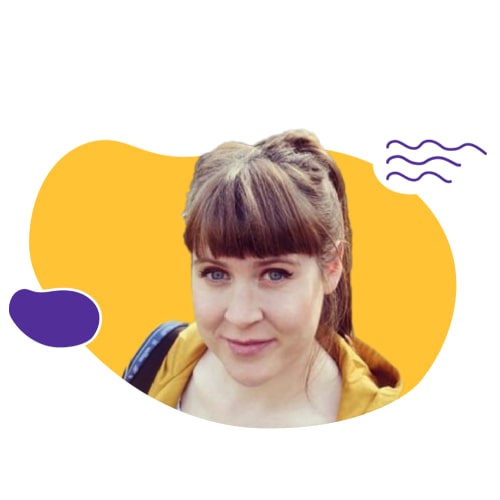 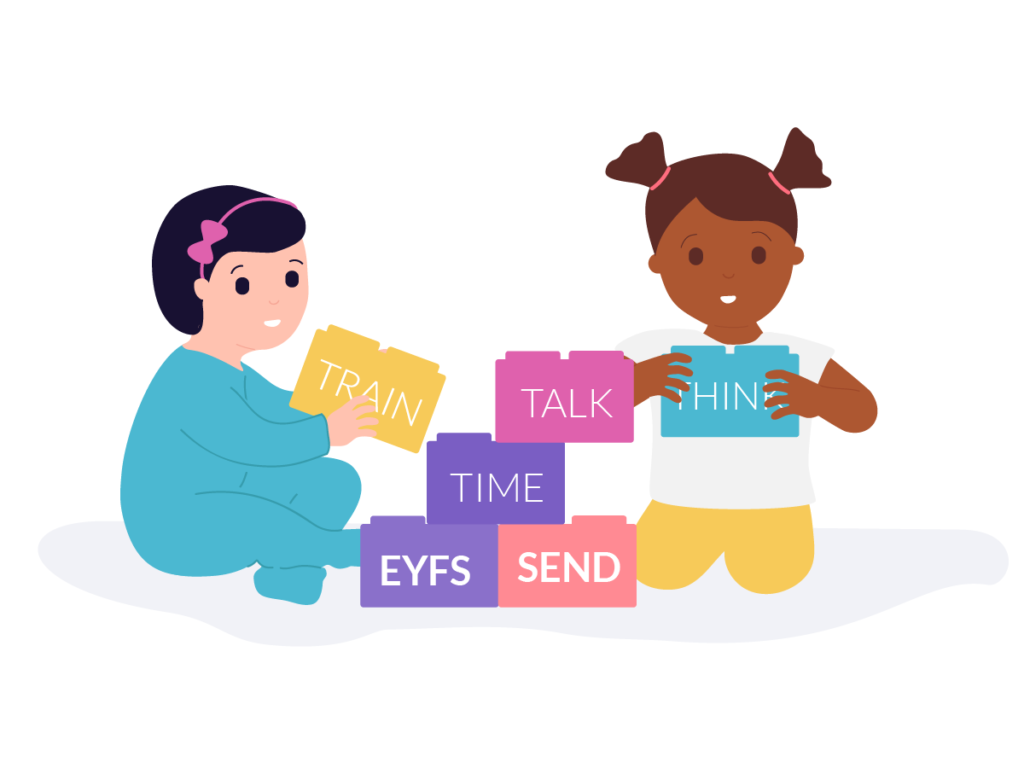 How To Combine The EYFS With The SEND Code of Practice

The SEN Toolbox: Getting Your SEN Provision Right