Do rewards drive children to learn in the Early Years?

Young children have a natural drive to learn. Their innate curiosity and desire to play is an evolutionary adaptation, which enables them to learn rapidly as their brains and bodies grow.

We see these same playful learning behaviours in many animals, where the young playfully practise the skills that they will need to survive once they become adults. Interestingly, we also see this innate desire to learn described in the EYFS ‘Characteristics of Effective Learning’.

Babies, toddlers and young children are, on the whole, intrinsically motivated. That simply means that they’re motivated by the thing itself, not because of the reward they get out of it. So when adults offer a rich environment for play and learning, babies and young children naturally respond to it. No one needs to give a sticker to a baby to encourage them to play with a new toy.

So is the reward and behaviour system currently used in a lot of Early Years settings the best way to go? Sue takes a look at what motivates us to carry out ‘positive’ or ‘negative’ behaviour in the first place, the effect rewards can have on children’s behaviour in the long run, and what you can start doing instead.
‍

Intrinsic motivation comes from inside us – it’s the motivation to do something ‘just because’ we enjoy it, or because we want to do well at it for our own purposes. It’s Maslow’s self-actualisation theory in action. When we enjoy doing or learning something for its own sake, it’s actually quite a powerful force to keep us working at it. Even when the going gets tough, we push on through.

Self-determination theory states that motivation is influenced by a person’s sense that they are competent, autonomous and related to significant others. You’re more likely to choose activities that satisfy these needs, and on a regular basis. In fact, studies show that intrinsic motivation is associated with better conceptual learning, greater creativity, more cognitive flexibility, greater perseverance and enhanced well-being!

Interestingly, the subject of intrinsic motivation is also central to staff working in the Early Years. It’s hardly the case that people come into the profession for the money – they could quite easily earn more doing something far easier. When talking to staff about their motivations, it’s typically about ‘making a difference’ and about the joys of working with young children.

Extrinsic motivation is a motivation that comes from outside us – it’s behaviour driven by external factors. These factors might include objects, such as stickers or certificates, but might also include external pressures, like a fear of authority or wanting to do well to please someone else. Think of it like a child behaving ‘well’ because they’re terrified of getting into trouble by their parents.

If we dig deep into the psychology of it, extrinsic motivators, like stickers or certificates, are a form of operant conditioning. In other words, they’re a way of encouraging or discouraging a child to repeat certain behaviours. This could be giving them a gold star for always paying attention, or a parent rewarding a full plate of eaten food with a sweet dessert.

Although we don’t usually think of punishments or negative consequences in this way, they are a form of extrinsic motivator, as they aim to control behaviour through outside pressures. It’s less about helping children learn, and more about teaching them adult-defined desirable behaviour.

Why a reward system falls short

So when we’re looking at reward systems, stickers and warning clouds, is it completely the wrong approach?

A lot of the research findings are mixed, with no absolute right or wrong in terms of best approaches. To an extent, motivation will always depend on the individual and the situation, rather than a generalised system that will work for every child or setting.

However, when the motivation to be ‘good’ or behave well is external, it limits the amount of control a child feels and has. This is so important, as a lack of control affects a child’s levels of self-regulation. Children need agency in order to develop self-regulation – they need a sense that they have some level of impact and influence on what happens to them within their world, and that their ideas matter.

Not only that, but they learn that you work and behave well in order ‘to get’ something else, or in order ‘not to get’ a punishment. Not because it’s the ‘right’ thing to do.

Enjoyment is a big factor too. Research by Edward Deci showed that giving money as a reward for taking part in a fun activity meant that people actually spent less time on the actual activity, compared to those who received no award at all. ‍

Motivations and your Early Years provision

In theory, provision in the early years is mainly child-led, focused on supporting the children’s needs and interests. This kind of child-initiated activity and play is therefore likely to be enjoyable for the children.

If the activities are enjoyable for the children, then there’s no need for external motivation from rewards. Introducing them at that point can be quite counterproductive.

However, if an activity is not perceived as enjoyable, external motivators can be of use. For instance, encouraging children to focus in an adult-led session in a Reception class, when they might naturally prefer to be playing. Practitioners can of course make that learning feel enjoyable by adding elements of interactivity and making it feel relevant and engaging to the children - but using external motivators to start them off can be useful. ‍

Next steps for practitioners

Sue’s got some top tips to start thinking about alternatives to reward or sanction-based systems, and why making small changes can make the world of a difference:

Sue Cowley is an author and teacher trainer. She has run her local early years setting for the last ten years. Her latest book is “Learning Behaviours: A Practical Guide to Self-Regulation in the Early Years”. Find out more at www.suecowley.co.uk or on Twitter @Sue_Cowley. 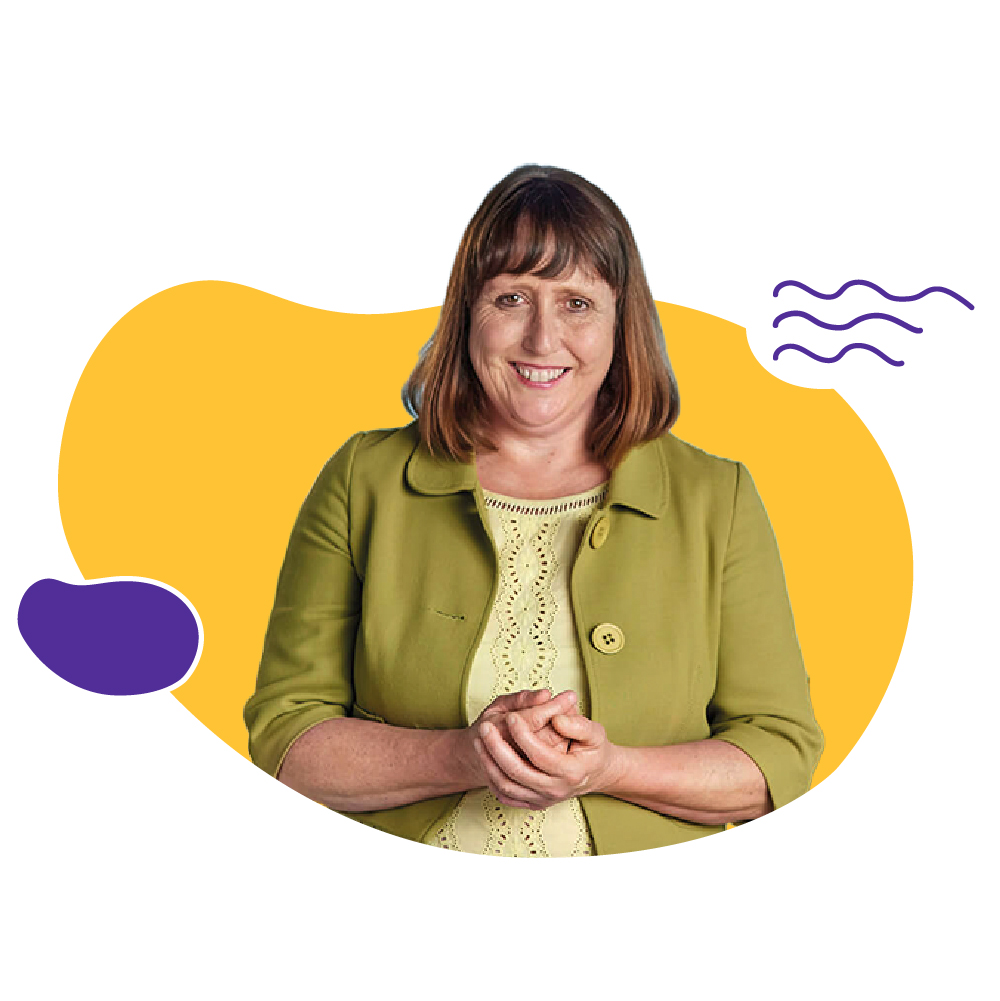 Sue is a presenter, teacher trainer and author of 30 books on education and parenting.

Sue is a presenter, teacher trainer and author of 30 books on education and parenting. 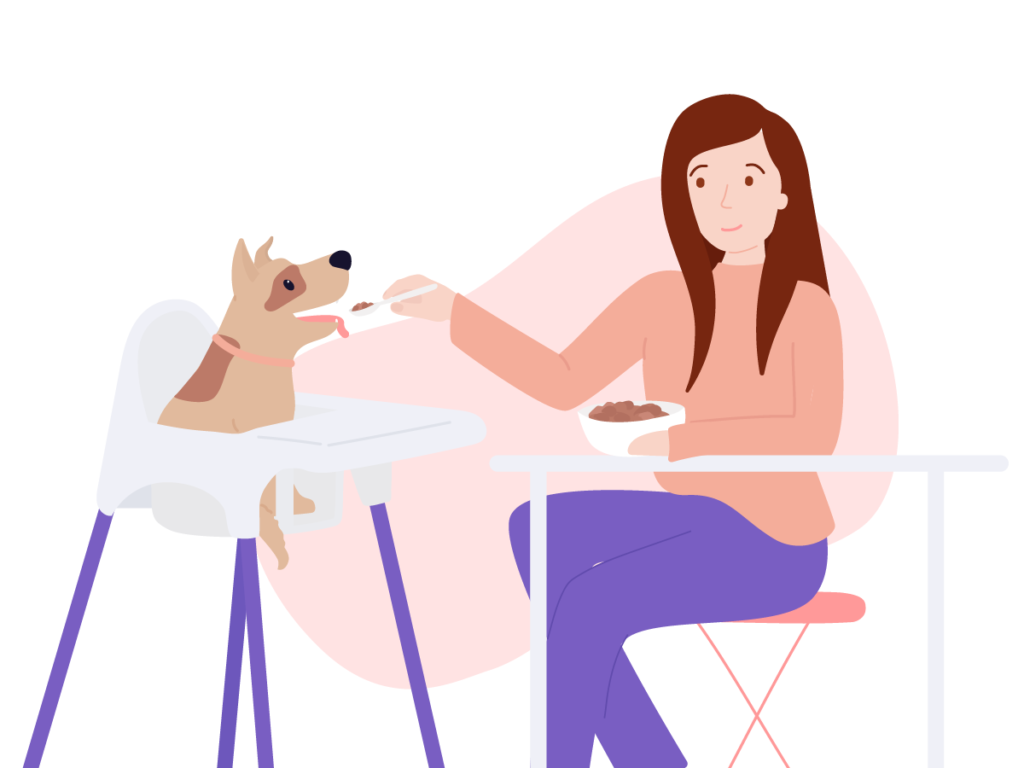 Why You Shouldn't 'Train Your Baby Like A Dog'

Sue Cowley: How To Deal With Extreme Behaviour