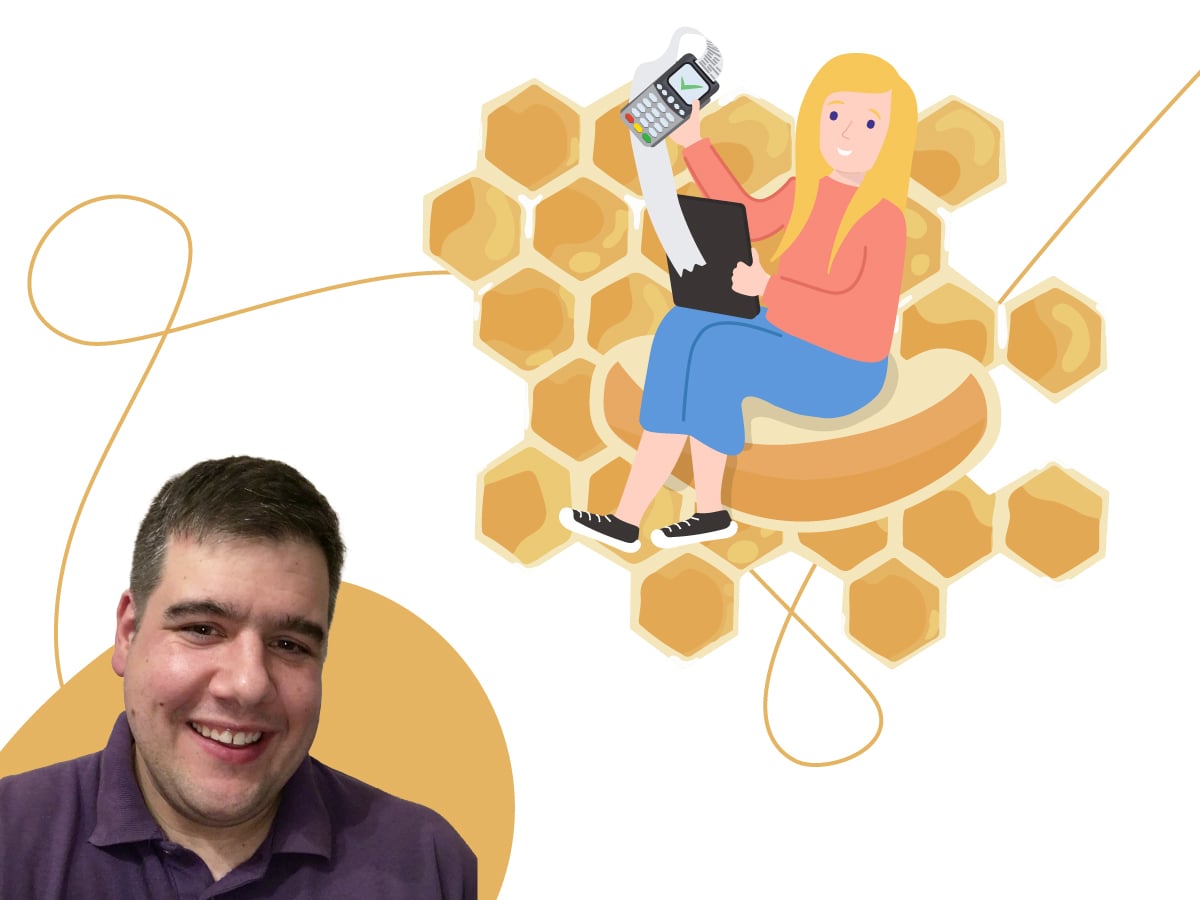 We spoke to Rob from Honey’s Nest, Watford about the importance of communication, community, and of course, cash.

We spoke to Rob from Honey’s Nest, Watford about the importance of communication, community, and of course, cash.
and

What does it take to get your new nursery off to such a good start, that in just two years, the award nominations are rolling in?

Rob Danks, of Honey’s Nest, credits the parents at his setting - but Rob is actually no stranger to recognition, with three previous national award nominations.

Coming from a background of larger child care chains, including Busy Bees and Hungry Caterpillars, Rob opened Honey’s Nest in March, 2019. Honey’s Nest is a pack-away setting, for 24 term-time places, and supports almost exclusively funded children (Rob puts it at 96%). The cohort at Honey’s Nest largely consists of EAL and SEND children, children receiving the EYPP, and children under care and protection plans. As Rob puts it, “We’re a private setting, but we open our doors to everyone.”

So how does he run a two-times national award-nominated setting where most of the parents don’t pay fees? Here are Rob’s top tips...

Communicate openly with parents:
Rob is present to talk to parents at pick-up and drop-off times and uses Famly to share reports and activities. Parents know that Rob is always around to help them out or offer a listening ear.‍

Put your community at the heart of your provision:
Honey’s Nest supports their community through donations to the foodbank, using local suppliers for the children’s snacks, and of course, providing a free service to parents. ‍

Make the very most of your money:
Making wise investments in staff training, and resources that best suit the needs of his cohort of children, is how Rob makes the most of the money.‍

Talk is cheap(er):
With no website, Rob relies on the reputation of Honey’s Nest to get families through the door, so utilises local media for free publicity, Facebook, and articles like this one!

Rob believes that communication is at the heart of what makes Honey’s Nest so special, “We have a very good parent connection here”, says Rob. Not content to manage the setting from behind a desk, Rob prefers to be out and about in the setting, helping with snack time, working on planning, or answering the door to parents.  “I always like to be around during drop-off and pickup, to chat to families and get to know them. I think it’s important to show my face”, says Rob.

But Rob’s not just available at collection times - families know they can reach him on the phone, when they need him. “We did parent consultations, which were supposed to be 10 minutes each...but I ended up on the phone for about 13 hours in all”, Rob laughs.

Honey's Nest also communicates with their parents through Famly. Rob explains that all the parents have a smartphone, so it’s a great way to share children’s photos and assessments. For Honey’s Nest, that’s part of going the extra mile for families who otherwise couldn't afford quality care. “Parents mostly don’t pay to come here, so we could save money by just giving them a more traditional scrapbook of activities and observations, but we wanted to do more. We wanted that engagement with parents.”

“We started the nursery to help the community. It’s all about giving back. We can see that we’ve changed children’s lives for the better, but given parents opportunities too”, says Rob. Parents who previously couldn’t afford to send their children to childcare while they studied, are now able to go to college, because their children attend Honey’s Nest for free. Rob knows what a difference it makes to parents to be able to offer parents this opportunity, while not having to worry about fees. When the time comes for bills to be paid, Rob jokes, “I chase the government, I don’t chase the parents!”

And the community spirit follows the children home. “We’re currently celebrating Harvest Festival, so we’re doing a collection for the local food bank”, explains Rob. “We’ve been able to donate, even though many of the families here receive the EYPP or two-year old funding. They’re wanting to bring in food and help too.”

Rob also sources food for the setting from local greengrocers, namely fruit and vegetables for healthy snacks, supporting his philosophy of being truly embedded in the community. “And of course, it’s much fresher that way!” he adds.

With a cohort of almost exclusively funded children, (Rob puts it at 96%), it’s important that he pays close attention to how money is spent. “Our whole business model is around funding only,” explains Rob, “so I work hard to get the money in for the children and the staff here.”. Even for the parents who do pay for extra hours, the fees are comparatively low compared to other settings and Rob admits he’s received a few queries about it - “I was receiving calls from parents who thought they weren't paying enough!”.

Rob’s advice for prioritising spending is to pay attention to your unique cohort and use the money where they need it. “The children we work with need a lot of support”, he says. “We have a high number of EAL children, children with SEND, and other vulnerable children in our care” With this in mind, Rob has recently chosen to purchase some new sensory equipment, to support some of his SEND cohort, and invest in a speech and language programme, to make up for the shortfall in available SALT intervention by the local authority.

However, Rob says, when it comes to utilising EYPP, “There’s no right or wrong when a family is in need - we ask ‘how can we help?’” Rob has supported a family with the purchase of a tablet, or a birthday present for a family who otherwise couldn't have afforded it.

Rob also recognises the importance of reinvesting money into staff training (all the Honey’s Nest staff have Level 3 or over) and is working towards Millie’s Mark. But financially supporting staff doesn’t stop at training - to celebrate the nomination for their NMT award, Rob bought his team a ticket each to the awards as a ‘thank you’ for all their hard work - “They’re the driving force behind it all”, says Rob, “so I wanted to give them that experience and show them that hard work is rewarded.”

Rob’s desire to always put the nursery first meant he is savvy enough to capitalise on the opportunities the nominations afford him. “I’ve been in the local paper and on local radio, as we’re the only nursery in Watford or Hertfordshire to be nominated for these awards”. Rob reached out to them himself when the setting was first nominated for an NMT award last year, but on this year’s nomination, the local radio station called him first. “It’s just about getting the nursery out there. We have a reputation now, and we’re being noticed more.”

“We now are getting the younger siblings of children who’ve moved up to school, which is lovely”, Rob says. Rob talks with pleasure about not only maintaining the connection with the family, and continuing to see the development of the older children.  He takes real pride in seeing families come back to Honey’s Nest with their younger children, because of their great experience with their older children.

Rob also made the decision not to have their own website for Honey’s Nest. “I don’t want to focus on a flashy web page - it’s all about the setting itself. And we’ve never needed one” explains Rob. Honey’s Nest relies on its positive reputation, the great reviews on their daynurseries.co.uk page, and word of mouth. It all comes back to the community focus for Rob, “We have friend’s children, friends-of-friends… the families that come here tell other families to come too.”

What’s in store for Honey’s Nest in the future?

Rob tells us he would one day consider opening a second setting, this time open all year round, to compliment the current ‘community hub’ setting and provide other options for families. Or, he tells us, open more of the same, “I’d love to set up more nurseries like this in communities that need it. There’s always more you can do.” 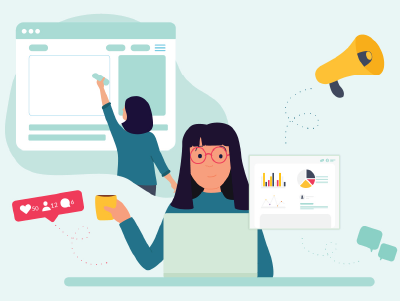 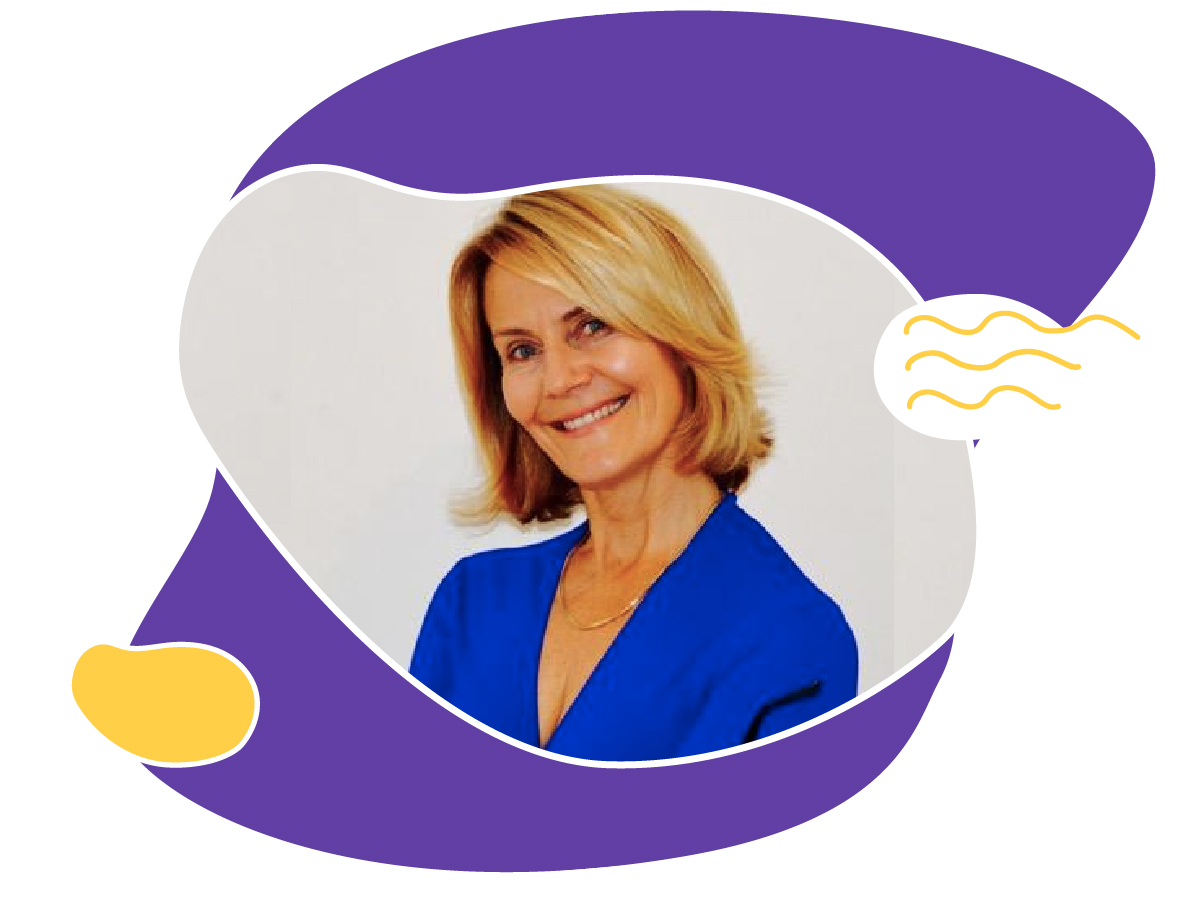