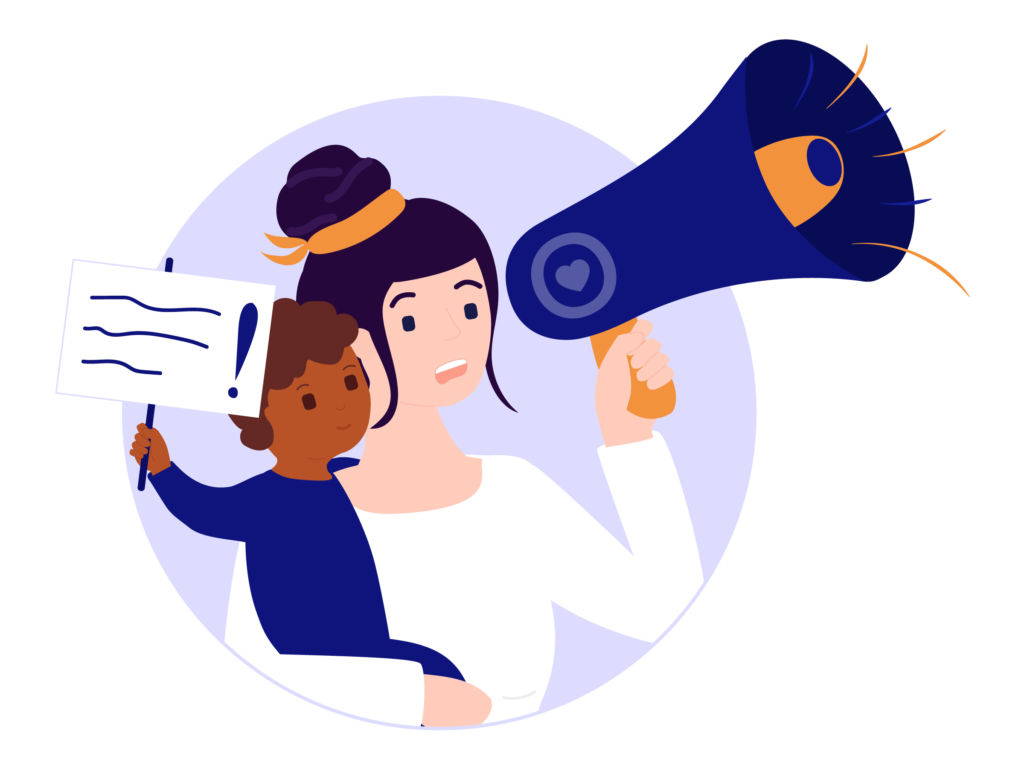 Time for change: A letter from Famly’s CEO to the EY Sector

Why we need to promote less childcare, and more early education

Why we need to promote less childcare, and more early education
and

The UK is the third most expensive country for early education in the world.

And yet, at the same time, it’s still too cheap.

How is that possible? And what do I even mean?

Well, it’s clearly too cheap when childcare providers are closing down at record rates (and many more think they’ll be next)

It’s too cheap when The Low Pay Commission recognises that an increase in Minimum Wage might endanger the entire sector.

And it’s sure as hell too cheap when 1 in 10 of our educators are officially living in poverty.

The real question is then, I suppose, who is it too cheap for?

But before I get to that, a little background. Famly make Early years software, and we’re lucky enough to work with almost 1500 providers in the UK. But that’s not all.

We have many customers here in Denmark, where I was brought up and where Famly is based. We have nurseries in Norway, the US, and Germany too, in fact all around Europe and the world.

So with this relatively unique view of early years around the world, what do we see? Where are the differences, and how can we learn from each other?

Well – as Aaron reported on last week – things in the US are certainly no better (and in many ways much worse).

But here in Denmark, and in Norway – well, it is a different story.

Counting the cost of early education

According to the OECD, even once adjusted for different economies using a measure called PPP, Denmark spends more than 2.5x the amount per child 0-5, when compared to the UK. In Norway, it’s even more.

And this is important. Because childcare doesn’t actually really cost any more money…anywhere. It’s just who pays for it that’s different.

And in the UK and the US, it’s the parents who pay, and it’s the staff, who subsidise a vital service with their own small pay packets.

Yet, in many ways the childcare sector in the UK is hugely admirable to us too. Many people are inspired by the Scandinavian approach, but it’s not all one way traffic. Your focus on detailed pedagogy, the incredible service you offer to parents, the business innovation that I see all the time – it’s something we don’t always emulate here in Denmark. And that you do all of this with very tight pursestrings makes it all the more remarkable.

But is it just a little (OK, a lot) more public money that separates us, or is there something else that we have here, that I don’t see in the UK?

It’s my belief that right there is the crucial difference. Early years educators here are pedagogues. Generally speaking, parents recognise their knowledge, skill, ability – they are experts on children to be trusted for advice, support, and inspiration.

Why does this matter? Well we hear a lot that the UK and Denmark is a bad comparison to make, because a highly taxed, high-spending country like Denmark will naturally…spend more money on education.

But it doesn’t cost anything to gain respect. What’s more, with that respect, and understanding, we can drive change – we can drive policy and investment that will solve the problems of a service that is both too cheap, and too expensive all at once.

With more respect, we can stop the government ignoring a £662 million funding gap. We can improve the dire recruitment situation, by encouraging more talented people into the sector. We can attract more diversity, too, and better fight for what we know young children need – more play-based education. And we might just be better placed to make arguments for investment in underfunded areas, like SEND, and resources to close the disadvantage gap so that every child has a chance to start their lives on an equal footing.

And perhaps, by doing so, we’ll put ourselves in a position where we can afford to pay our practitioners, our educators, our pedagogues, what they deserve.

Again, just this month, we’ve seen this lack of understanding about the importance of the early years, and its well-documented impact on closing the disadvantage gap, when £1billion in government funding to address that gap following the pandemic conveniently ignored early years altogether.

Who is early education for?

The fight for the true purpose of Early Years is a problem we see all around the world – that we never quite worked out what early education is for.

You know the care and attention, skill, and dexterity that goes into a perfectly timed interaction, a perfectly designed environment, the right question, attention, or resource, at just the right time. I know it, our team knows it.

But I’m not sure if enough of the world does. Too many of the general public fundamentally think children grow themselves up at this early age. We would never expect a child to go unassisted through their GCSEs, or god forbid a degree, but, a 4-year old, people think? What do they really need? What do you really do?

And that perception matters.

Childcare is going nowhere. The family unit in 2020 no longer relies mostly on one income. More and more both parents are now working, which is seen, rightly, as an important step towards equality. Well, they need you to make that work.

But if that’s all you ever are, a babysitting service, so people can return to work, childcare will keep on being too expensive, and too cheap all at once. It’s only if we can raise everyone’s understanding of the vitally important and difficult work you do, that we have any hope of making a lasting change.

Before you say it, I know this isn’t an original thought. Nursery World have started a fantastic campaign to #standupforearlyyears. Early Years Alliance and the other membership organisations are continuing their fight, as they have done for decades. Ceeda are collecting vital data, and many providers are helping to galvanise public support, just as June O’Sullivan and LEYF did when they talked of the Fourth Emergency Service, and with their recent Standing Tall For Early Years campaign – encouraging EY settings throughout the UK to plant sunflowers.

But it is time that we tried to help. Because perhaps for the first time in many years, as parents around the UK had to juggle work and looking after their children during lockdown, they’ve started to realise what we already knew.

Looking after young children is hard. Educating them – harder still. And that’s just with one, two, maybe three at a push.

Meanwhile, the disadvantage gap is growing, and the vitally important role high-quality Early Years Provision has to play is proven, even if it’s not widely known.

So what can we do?

Well, we want to help tell this story. We have a few fantastic writers at Famly, and a little bit of a network – but it’s not like we’re experts at PR.

We’re going to try anyway. Today, after this letter goes live, we’re also going to be contacting newspapers around the UK with this story – of how important early education is, and why now is the time to recognise it.

I can’t promise it will work, or really change anything – but I want you to know that we care and we’re trying.

We’re also going to do a few more things, to try to add to the snowball effect that I believe and hope is already starting.

I hope that’s a start, but it is just that. If you have any great ideas for how you can help, or what more we can do, please get in touch.

The government may just have worked the first piece of the puzzle out during this pandemic, when they labelled you all key workers, and implored you to stay open.

They understand how vital childcare is in keeping the country from its knees. 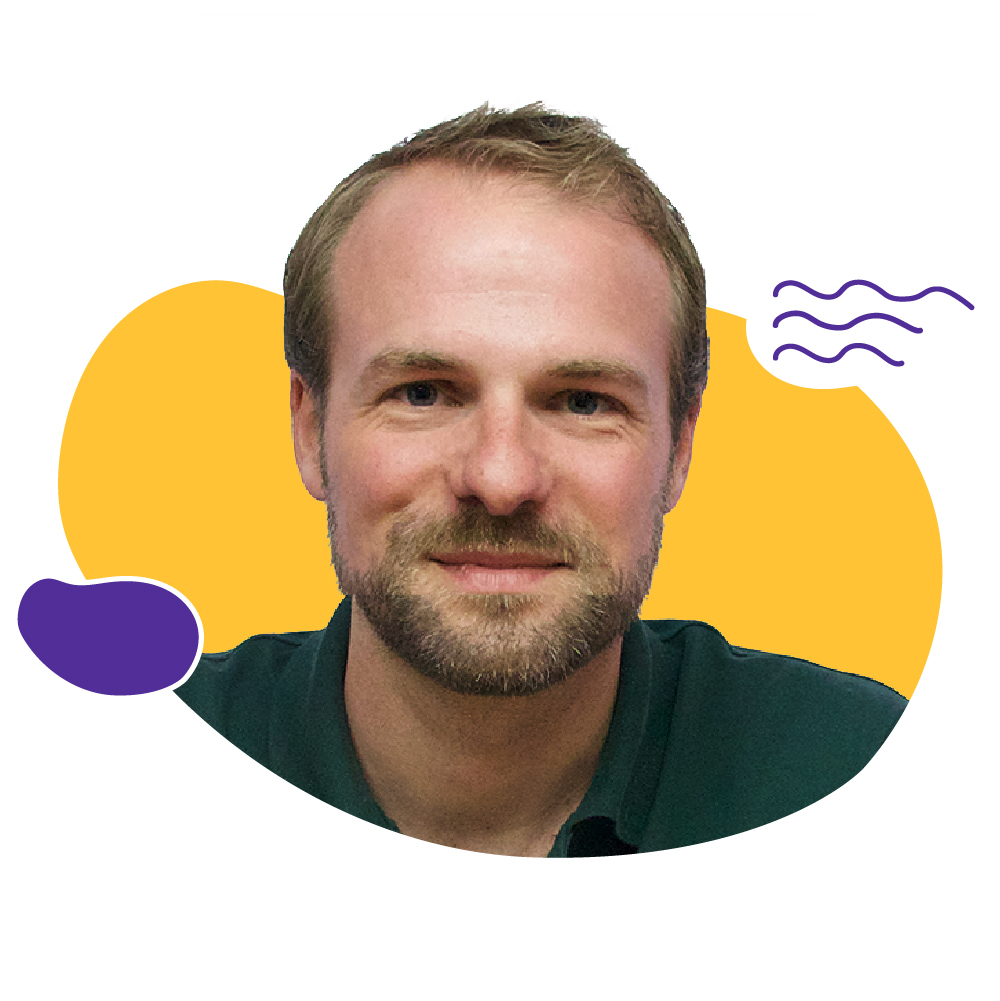 Anders is CEO of Famly, and captain of the Famly ship. He set out on a journey to revolutionise Early Years software in 2013, and isn't stopping any time soon.

Anders is CEO of Famly, and captain of the Famly ship. He set out on a journey to revolutionise Early Years software in 2013, and isn't stopping any time soon.