Processing the world, one sense at a time

Why sensory difficulties aren’t something to be ‘fixed,’ and how to support SEND children

Why sensory difficulties aren’t something to be ‘fixed,’ and how to support SEND children
and

When you think of sensory aversions or sensory overloads, like sensitivities towards light, sound or textures, what’s the first thing that comes to mind?

A lot of us associate these with children on the autism spectrum. Maybe you’ve seen a child on the spectrum having a ‘meltdown’ because they’re in tight clothing and can’t stand the feel of it on their skin. Or trying to hide away because there’s too much light around them.

We’ve written about why smell is such a huge part of child development, and why sensory play has benefits ranging from creativity to fine-tuning motor skills. Our senses play a massive role in how we understand our surroundings and our own bodies, but if our brain is wired a little differently, then reactions towards things like light, texture and loud noises might not look the way we think they should.

We all process the world through our senses, and sometimes we need to give a little extra support to children, particularly those with SEND, who really need it. Today we’ll dive into what sensory difficulties might look like, why they aren’t something to be ‘fixed,’ and how to think of sensory issues in a neuroinclusive way.

Read on for top tips on how to support a neuroinclusive model to respect SEND sensory needs, and why we should reframe the negative way we talk about them. ‍

Before we dive into different sensory processing needs, we need to nail down what the senses actually are, and how they help us understand the world.

Most of us accept that we have five senses. Smell, touch, hearing, taste and sight…right? We actually have quite a few more! Rachael Webster, Lecturer in Special and Inclusive Education at Nottingham Trent University, points out that that it can be as many as twenty-two.

For the purpose of this piece, we’ll only dive into an extra two that Rachael finds extremely important in the Early Years: proprioception and vestibular. These sound fancy, but they’re just big names for things you experience on a daily basis.

Our senses send messages to our brains to help us survive. This can be letting us know when we need to put a jacket on because it’s cold, to helping us stay upright. Or, more simply, our sense of touch lets us know when something’s hot and we shouldn’t touch it!

So what does it look like when the wires sending messages to our brain look a little different? ‍

We all have different likes and dislikes - maybe you hate mustard or find the feeling of flour a nightmare. Yet there’s a big difference between a dislike and a sensory difficulty.‍

Sensory Processing Disorder (SPD) is a significant struggle processing things through your senses. A child might be overly responsive when it comes to one or multiple senses - they might hide under the table to block out the bright lights. Or they could be under-responsive, and hang upside down from a tree so they can feel ‘where’ their body is. In short, it’s more than reacting to something that’s a mild discomfort.

Rachael states that, historically, sensory processing needs are rooted in Autism or ADHD, and more recently with OCD. How many times have you heard that children on the autism spectrum don’t like to be hugged, for example? But there’s a huge amount of anecdotal evidence that sensory processing difficulties aren’t necessarily linked to SEND.

Which is exactly why we need to reframe the way we think about them.

Sensory issues aren’t something to ‘fix’, or a SEND symptom to overcome. They’re just different ways of managing our own emotions and ability to cope in situations. With that in mind, let’s take a look at what a ‘usual’ response to sensory information might look like, and why reframing our idea of sensory issues matters. ‍

On a daily basis, we’re completely bombarded with information left, right, and centre.

Crossing a street might seem like a natural task, but you’re using all your senses to help you cross it - from keeping an eye on the traffic, the noise around you, to your sense of balance and direction. Most of us don’t even think about it, but we’re taking in a lot of information at once.

If you have trouble processing loud noises, you might find this impossible. You might have to slam your fingers in your ears, or wear noise-cancelling headphones just to be able to concentrate. Or you might have a full-blown meltdown because there’s just too much for your brain to handle.

And the thing is, there’s absolutely nothing wrong with that response, it’s just different to what a lot of us are used to.

“In children with OCD or who lie on the autism spectrum, their reactions are more obvious. Yet with others, it’s really hard to tell because they create their own coping mechanisms,” says Rachael. A lot of children build their own toolkit to handle it by themselves, so we don’t know they’ve had difficulties until they reach primary school.

When it comes down to it, there are no ‘normal’ responses. SEND children have more obvious reactions, yet that doesn’t mean that children aren’t actually coping and responding to sensory difficulties in their own way. Think about your own life: if you’re in the middle of a crowd, maybe you fiddle with jewellery to stay calm. Or you tap something repeatedly if you’re feeling anxious. Those are coping mechanisms! ‍‍

Why SEND learners are heavily affected

‍It’s clear that we should be mindful when we’re thinking about how differently we all process our surroundings. But respecting sensory needs actually goes hand in hand with consent and control - particularly when we’re talking about SEND children.

Why is this the case? Rachael encourages you to think of it like this:

Children with SEND tend to have even less agency. If they’re not able to carry out activities other children are enjoying, we might feel as though we need to give them other ways to experience the same fun.

Even though this comes from a good place, it isn’t respecting that children have a voice, and a choice over their bodies. Rachael suggests asking first, and if they don't want to, respond with ‘That’s okay, we can try again another day.’ Not only will this tell you a lot about the child’s sensory preferences, but it shows them that they’re able to make decisions for themselves about what comes into contact with their bodies.

As a practitioner, you’ve got a wonderful chance to give children ownership over what sensory input they would and wouldn’t like, and to support them when they find certain things a little difficult.

“In terms of strategies, I would argue that it’s the job of the adults in the space,” says Rachael. “The key thing with sensory processing needs is that there needs to be measures, an approach across the teams.”

This should start with having a registered Occupational Therapist if you do suspect that children need additional support. However, if we’re looking at a neuroinclusive model across the setting, then there are small steps to ensure that you’re letting children take control, and starting a conversation with them around their sensitivity, aversion or sensory difficulty:

It’s time for a stinky audit 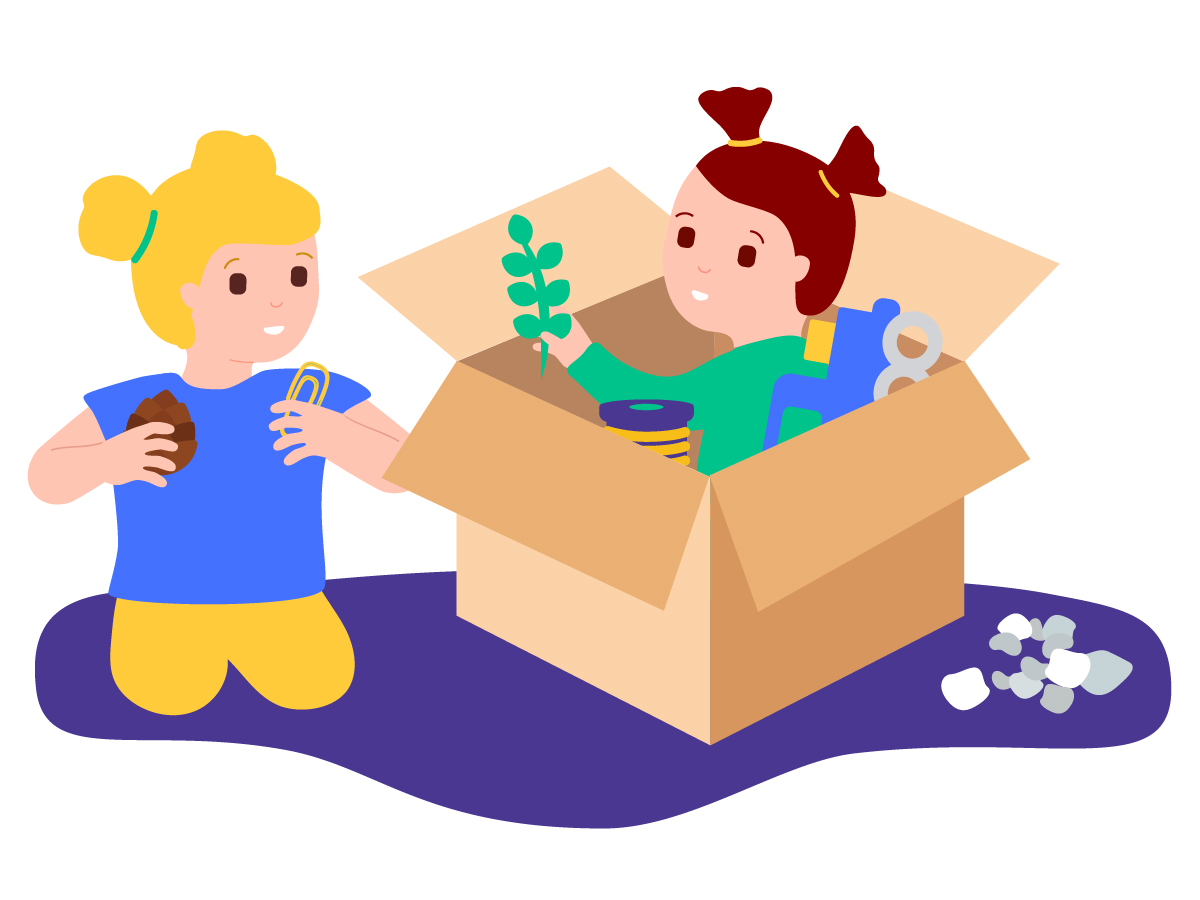 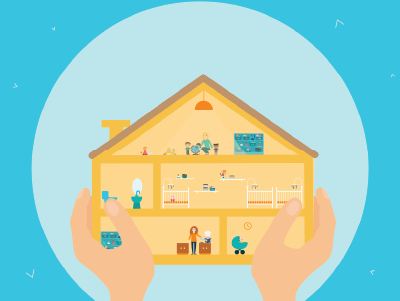 SEN in the Early Years: The Complete Guide