Short but sweet activities to get everyone involved.

Short but sweet activities to get everyone involved.

Circle time games can be used for introducing plans for the day, discussing important matters or simply as a good old-fashioned morning energy booster. It’s also a great tool for reinforcing the sense of community and improving social skills within your group.

Make sure you keep the sessions short (10 – 15 minutes) and entertaining, bearing in mind the little ones’ short attention spans. Children’s ability to focus depends on many factors and it changes with age – check out this article for some helpful guideline. Participating in the circle time games have to be optional – you don’t want to stop engaged learners from happily following their own pursuits elsewhere.

Keeping a stash of pillows somewhere handy might be the most popular way of organising the sitting area for the circle time games but why not take it up a notch? Get some mats and let each kid personalise their own seating with bits and bobs that represent their current interests.

Want to see how it’s done? Click here to watch the video of our five favourite activities ⏯

In a nutshell: This variation of Hot Seats is great for mixing children about before starting any other circle time games.

The Early Years Circle Time Game: Bug in a Rug by KidFun

In a nutshell: Choose one person to be a ‘guesser’ who goes over to the corner and covers their eyes and one to be the ‘bug’ that sits in the centre of the group, covered by a blanket. The kids in the circle chant ‘bug in a rug, bug in a rug, come and see the bug in a rug’ to call the guesser who has to guess who the bug is.

In a nutshell: The constant repetition in the nursery rhyme songs is perfect for developing brains that are trying to keep a hold of vocabulary and learn to focus. What’s more, some of the 15 nursery rhyme songs listed come with a special little dance!

In a nutshell: Introduce a ball into your circle of little players standing with their legs spread. The goal is to have the ball go through the legs of other players by hitting it with both hands clasped.

In a nutshell: This is an oldie but a goodie – it never fails to cause lots of giggles! Come up with a simple sentence or ask one of your players to do so and write it down. Whisper the words into the ear of the first child and tell them to share it with the next one until it gets to the last child who gets to say the usually utterly different sentence out loud.

You can use this activity to explore the alphabet by dedicating each round to a different letter, e.g. Angry Anna Ate Apples.

In a nutshell: Have kids sit in a circle and choose one of them to be a bear that sits in the middle, guarding his honeypot and pretending to be asleep. Next, choose one person to steal the honey while others sing ‘Isn’t it funny that a bear likes honey. Buzz Buzz Buzz. I wonder why he does. Wake up Mr Bear.’ The bear then wakes up and chases the thief round the circle – if they get caught they become the bear in the next turn.

In a nutshell: This variation of ‘Wake Up Mr Bear’ is more suitable for younger kids.

When the bear wakes up, everyone keeps their hands behind themselves. The bear gets to go around the circle and ask everyone if they had the honey and each player shows their hands to prove they do not. These sort of circle time games allow almost everyone to be involved and they’re great for practising turn taking.

Originally, the bear guards a honey pot but try using bells – they add the excitement of trying to keep still and quiet!

In a nutshell: Remember the telephone game? Well, this activity is just like that but you’ll be passing movements instead of words.

Start with something rather easy like crossing your arms and let the movement travel around the circle. You can also make it a bit more difficult and ask the little ones to not only remember the previous movement but also add their own and create a sequence.

As circle time games tend to be used quite often, keep the boredom away by replacing the movement with something else, like a melody on a simple instrument, a clap, a squeeze or a smile.

The Early Years Circle Time Game: Going on a Trip – Memory Game for Kids by Kidspot

In a nutshell: A classic childhood game many can probably still recall from long hours spent on a car trip. The first player says ‘I’m taking a trip and I am going to pack…’ and fills in the gap with anything they can think of. The next person has to repeat what they’ve just heard and add their own item.

If it gets too complicated for the little ones, you can just change the rules so that everyone lists one object without repeating the previous ones.

In a nutshell: This game is a good opportunity to practice turn taking and attention skills. Take a colour spinner like the one from Twister or DIY using the instructions from the link above. Let each kid in the circle spin the arrow and find something in the room that matches the colour it shows. Make it a rule that the items should not be repeated so that the little players focus when others take their turns. 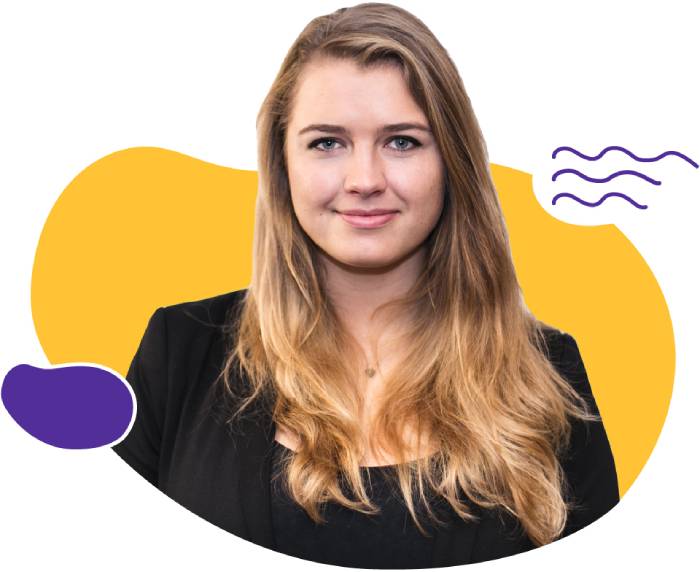 Zuzanna Stańczewska works at Famly, finding the best hidden gems from across the web.

Zuzanna Stańczewska works at Famly, finding the best hidden gems from across the web. 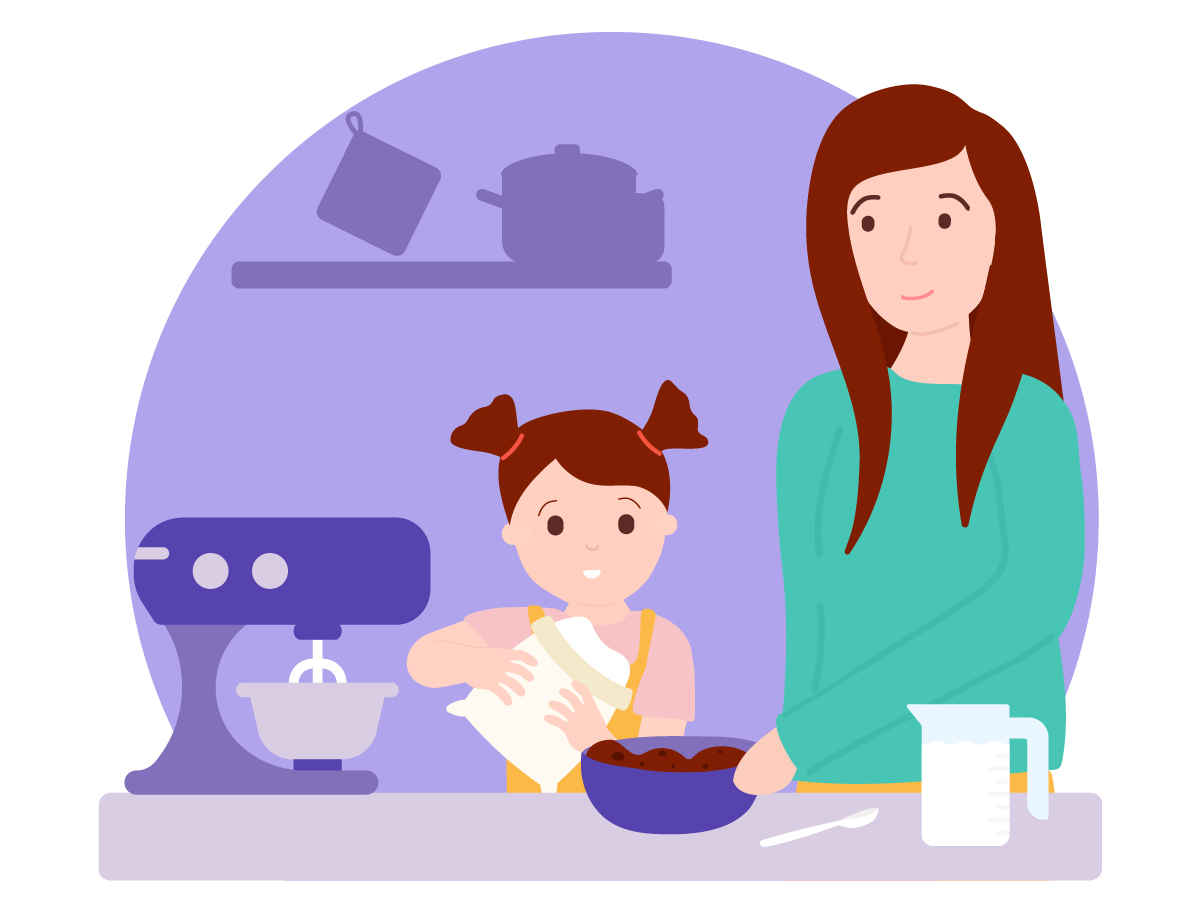 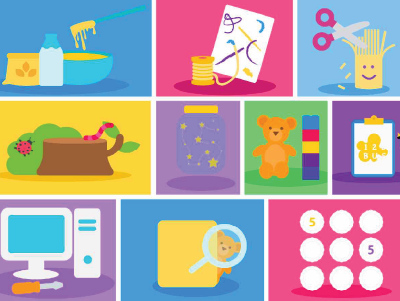